Our visit to Narisawa was long overdue. It was after all our first trip to Tokyo since 2011 and during that time, Narisawa gained much international attention, to large part because of its increasing omnipresence in The World's 50 Best Restaurants list over the past decade. When our trip to Tokyo this time was confirmed, Narisawa was the first restaurant we tried to book and to our good fortune, a table was secured. Located in the quiet and upmarket Aoyama district in Central Tokyo, it is easily accessible by subway, but we encountered a heavy downpour at that time and had to brave a good distance of unsheltered streets from the subway exit to reach the restaurant.

The dining room was a small but cozy space, decorated in the style of Japanese minimalism with modern edges. Their very international staff provided us with flawless service that night, and the pace of the meal was just right. The meal was also excellent, with every single course making sense in the order with which it was served, in tune with the autumn forest theme. Particularly memorable were the quail dish and the grapes dessert. As with any top restaurant specialising in 'cross-over' cuisine, there is always the question of whether the cuisine is Modern European with a local twist (which is more commonly the case), or vice versa. What pleasantly surprised us was that Narisawa (at least for the meal we had there) was the latter: it was essentially a modern Kaiseki meal which used mostly Japanese cooking techniques on a variety of different locally-sourced ingredients to create a very balanced taste profile, but wrapped in a quintessentially Modern European dining experience (e.g. our meal was nicely accompanied by a bottle of their house Blanc de Blanc champagne). 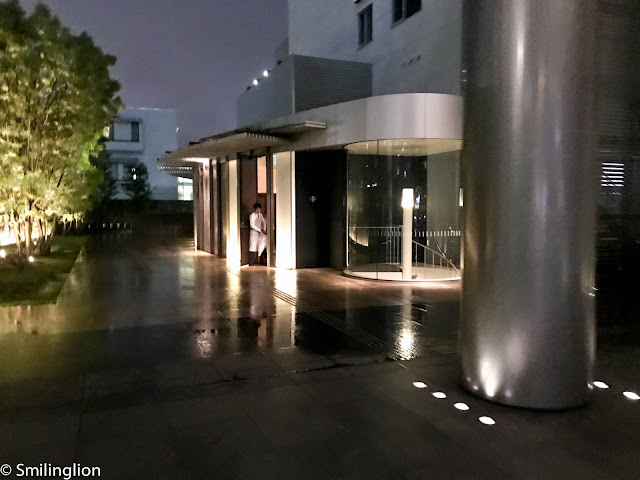 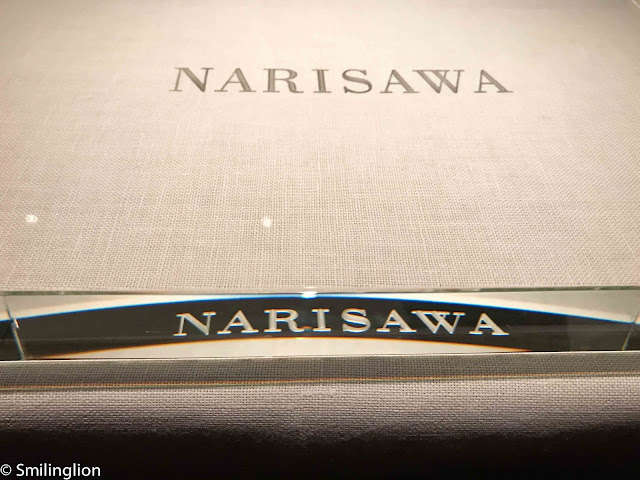 Satoyama Scenery and Essence of the Forest 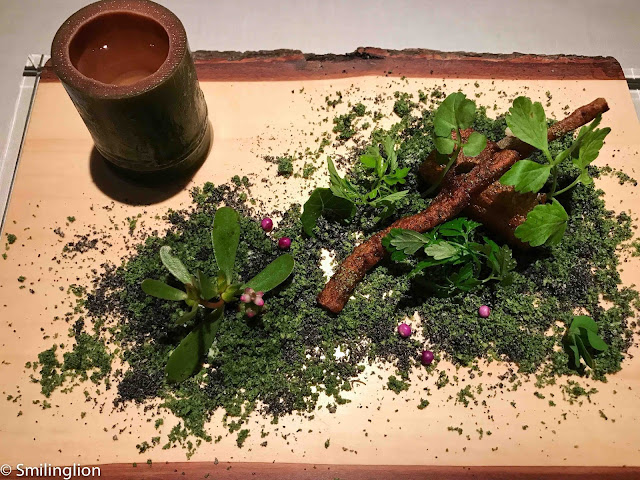 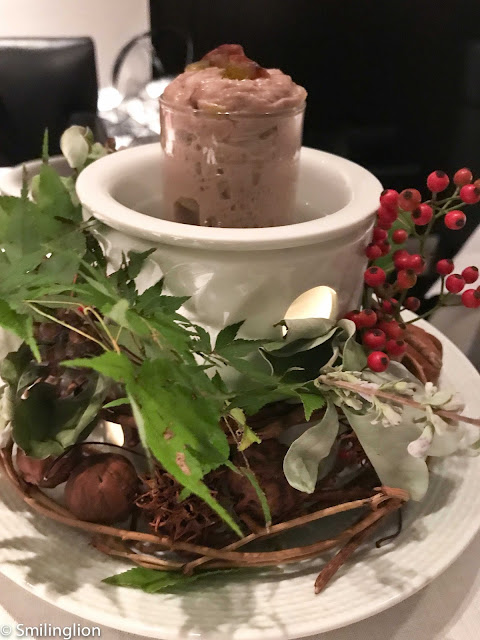 - shrimp with dashi stock, slight tanginess
- in the style of cerviche 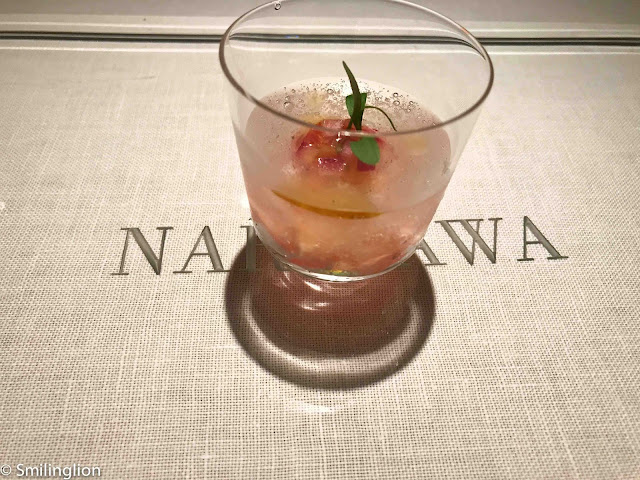 - sea urchin was on bed of chopped squid 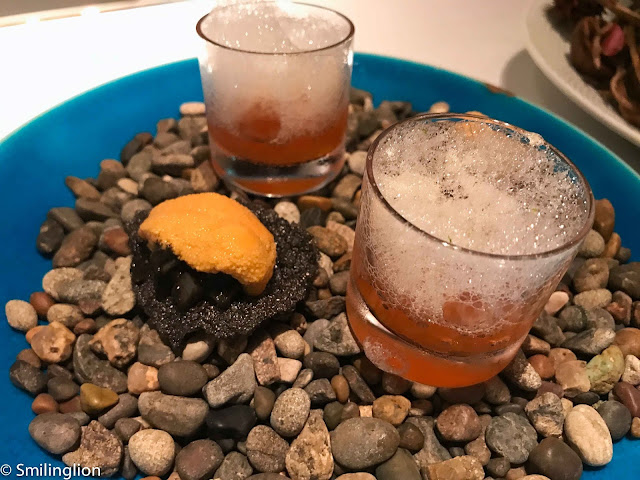 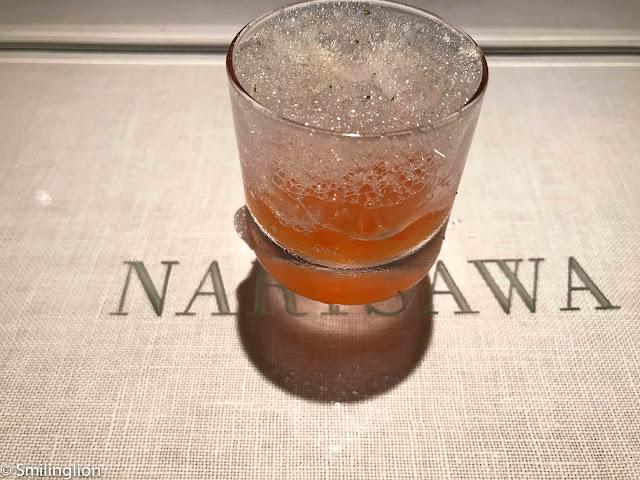 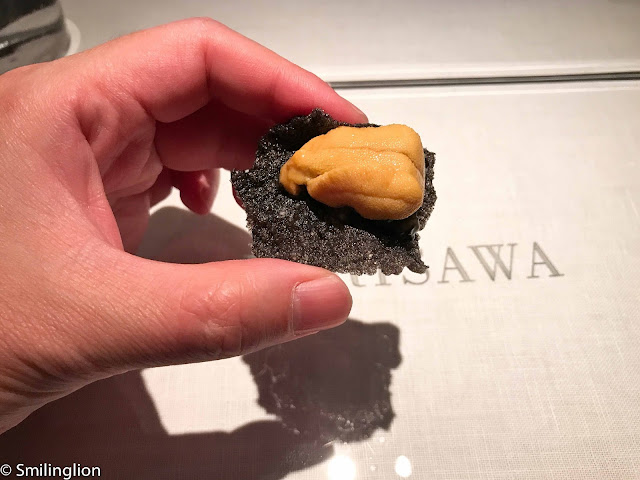 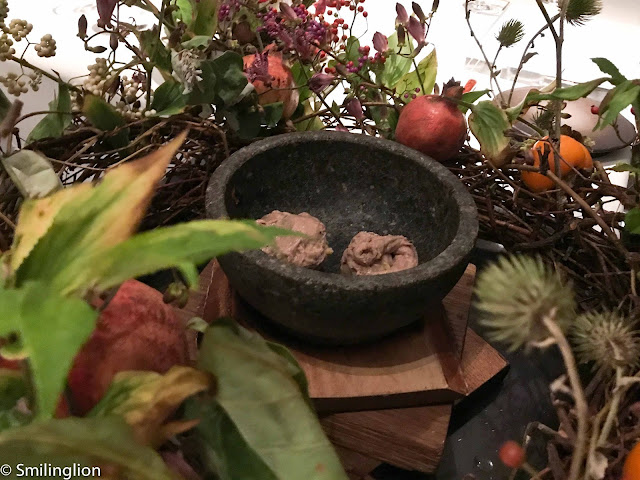 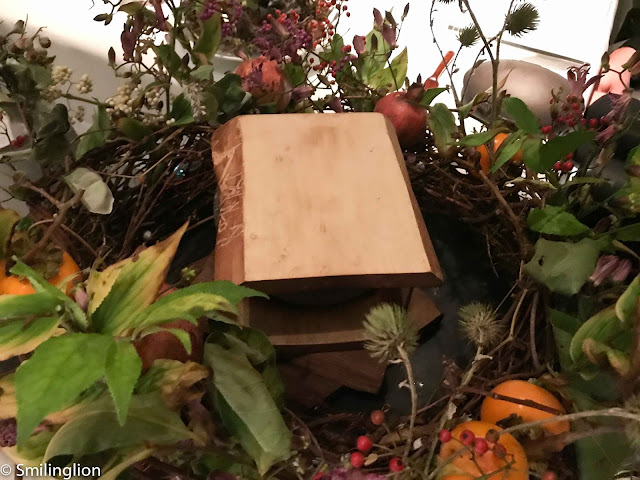 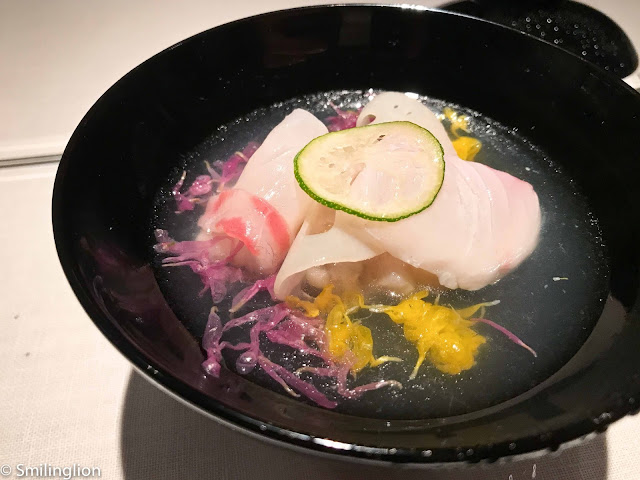 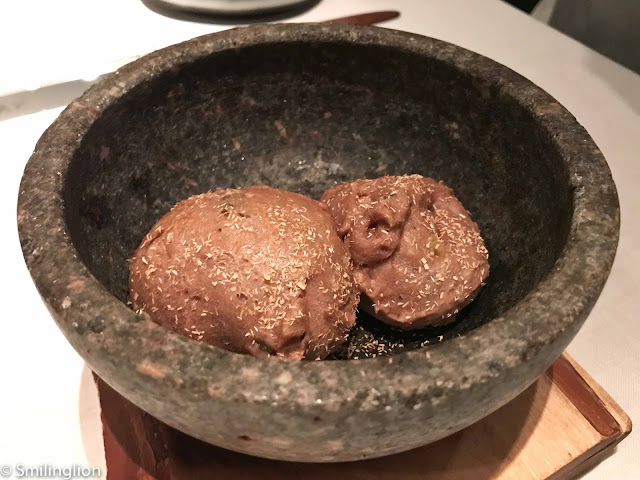 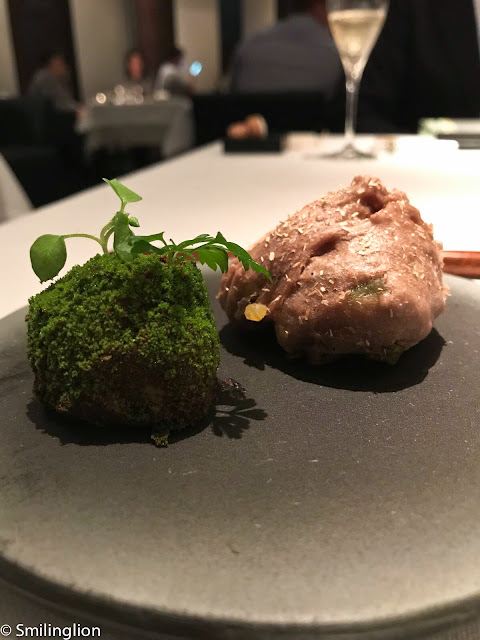 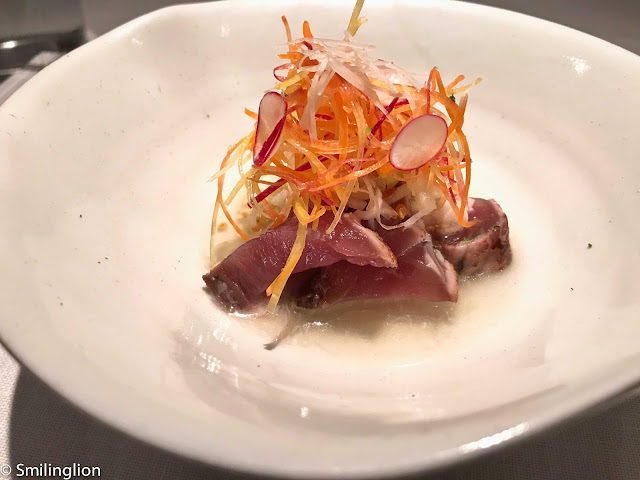 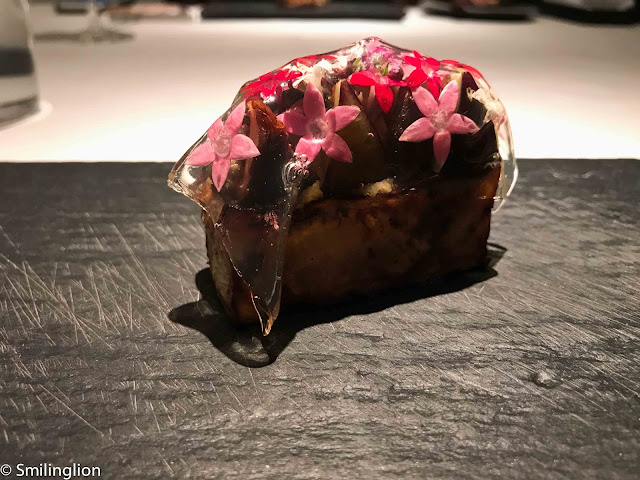 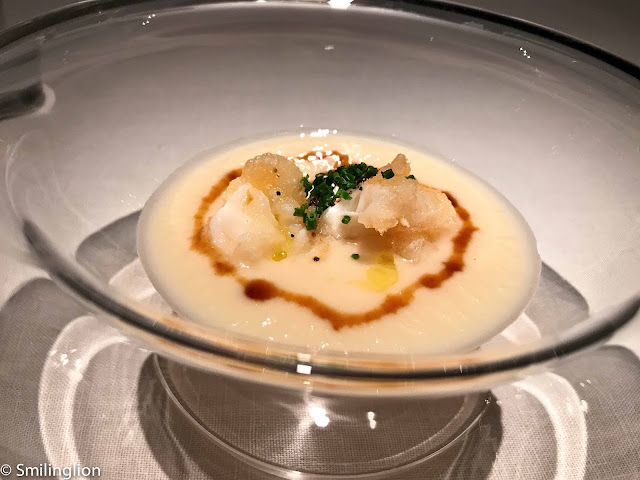 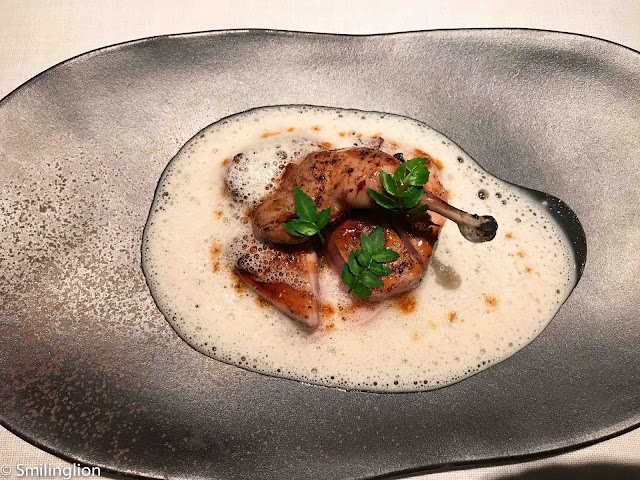 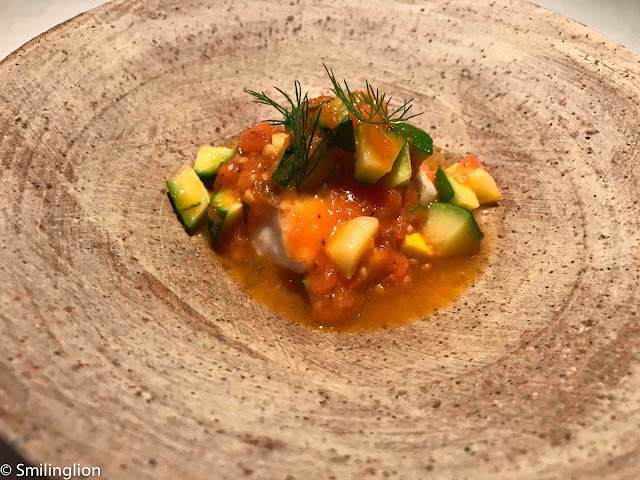 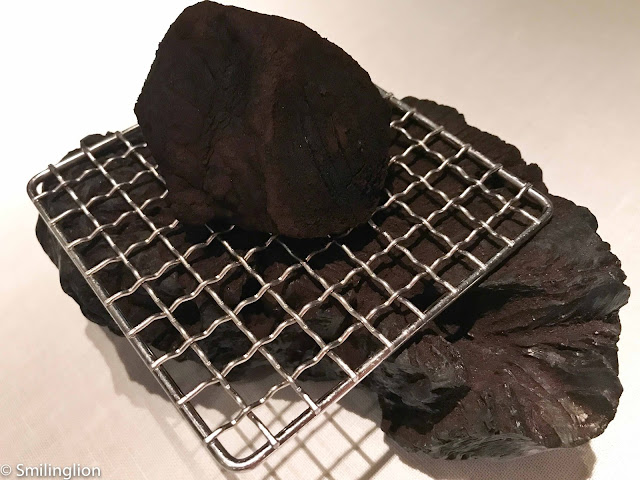 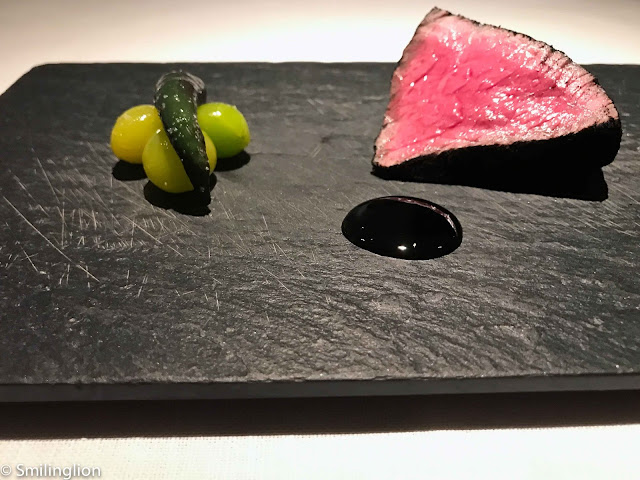 - many different flavours and textures with yuzu sorbet. Superb 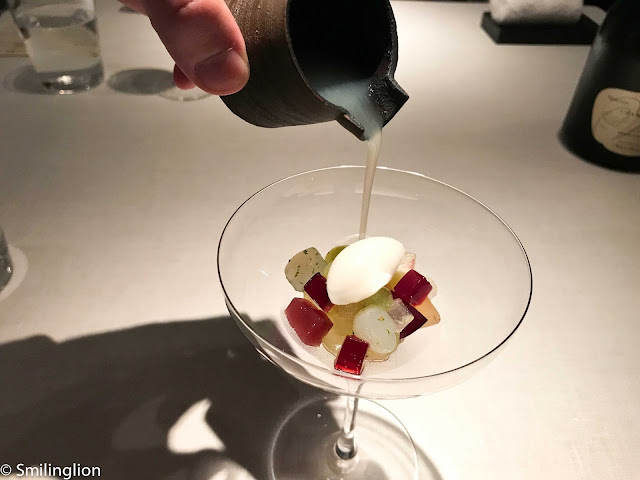 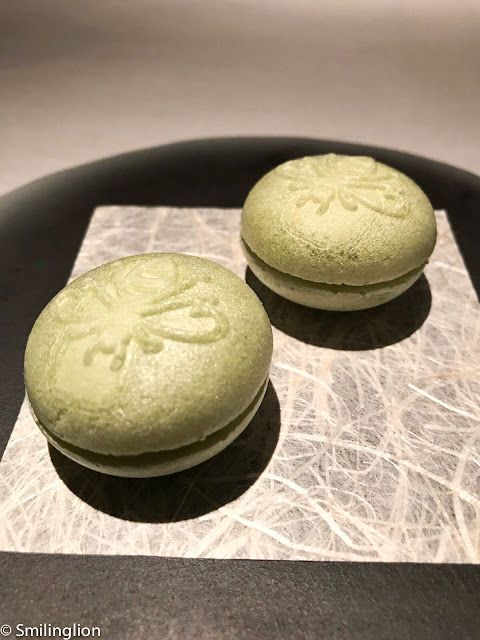