Ides was originally a pop-up concept which was the brainchild of several chefs in Melbourne led by the former sous chef of Attica, Peter Gunn. The idea was that every month, some of the top and up-and-coming chefs in the city would come together and operate a pop-up restaurant, with minimal operating cost (each chef would be prepare one dish, and serve that dish, hence reducing the need for a large wait staff). This was so successful that it morphed into a permanent restaurant in the hip and grungy neighbourhood of Colliingwood. 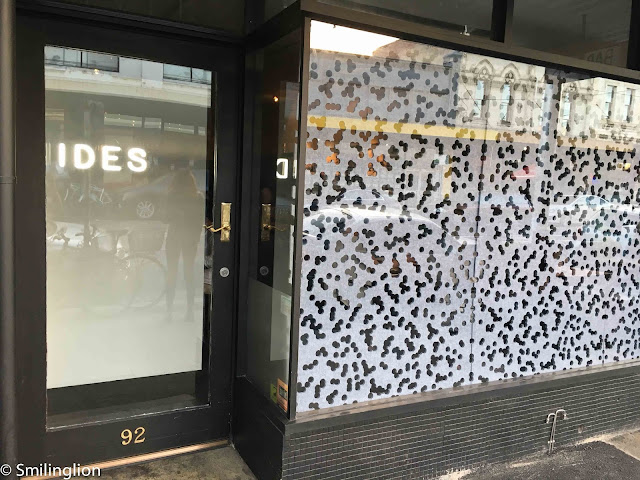 The restaurant had a rather nondescript entrance (we nearly missed it and walked past it) and a spartan interior, which was in line with its previous incarnation as a pop-up. It was also sparsely staffed, with only one waitress (who doubled up as front-of-house) and a bartender (who made a mean Negroni). It had only one fixed menu and for each dish, a different chef (who was responsible for preparing it), brought it out to our table and explained it to us, resulting in seven courses which were quite special. 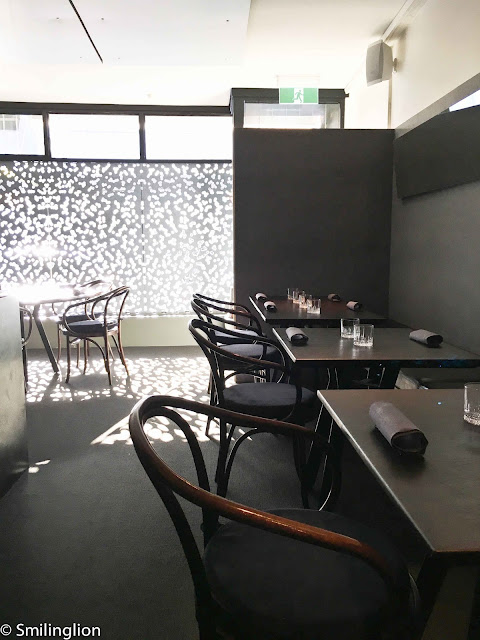 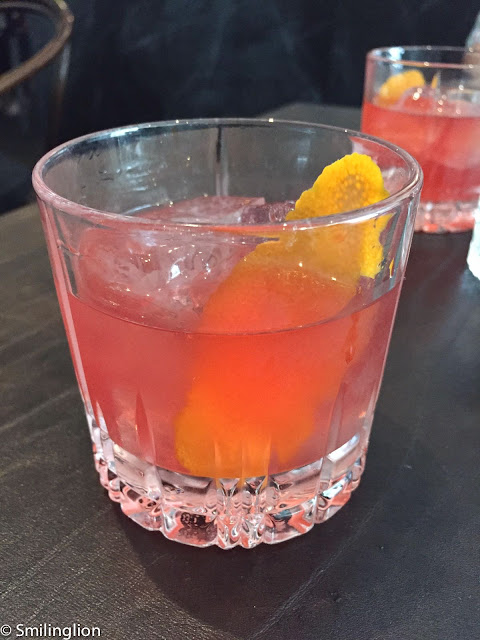 The meal was excellent because it was intensely focused: no unnecessary amuse bouche or small bites, but every dish was the pride and joy of its creator chef. The downside was that it felt rather quite casual, without the usual expected trappings of fine-dining (the price was equivalent to that of a fine-dining establishment though). However, in the context of its history as a pop-up concept, this was wholly understandable.

The lettuce dish was a tad bit tart, but otherwise the other dishes were very good, in particular the chicken dish (the Holmbrae) which was exceptional and the Caramalized Cheese dessert which was divine and probably the best dessert we had that year. There was a lot of emerging talent in the kitchen that night, hopefully they can sustain this model and take the restaurant to greater heights. 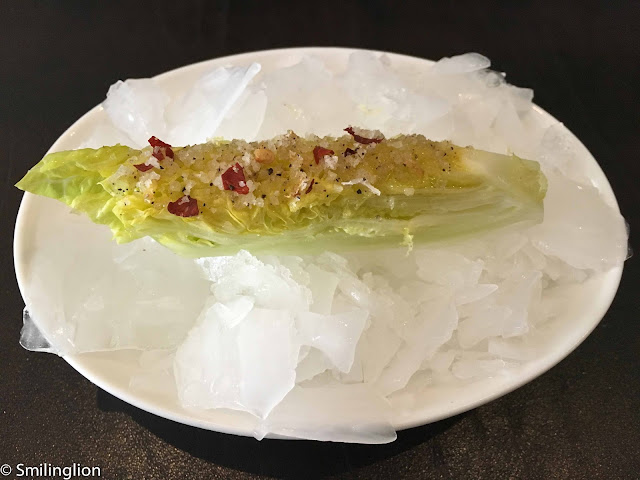 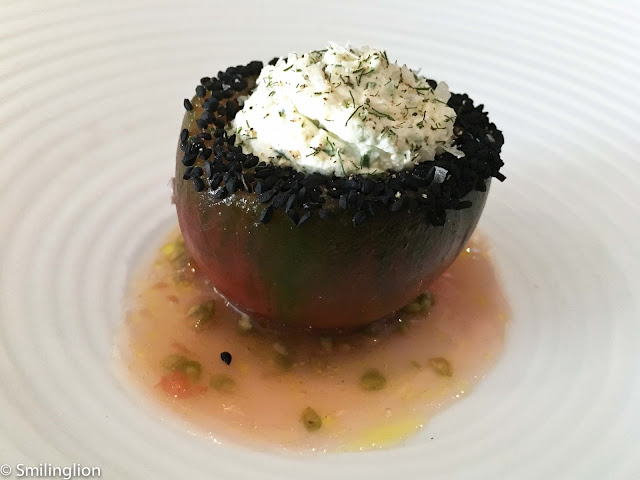 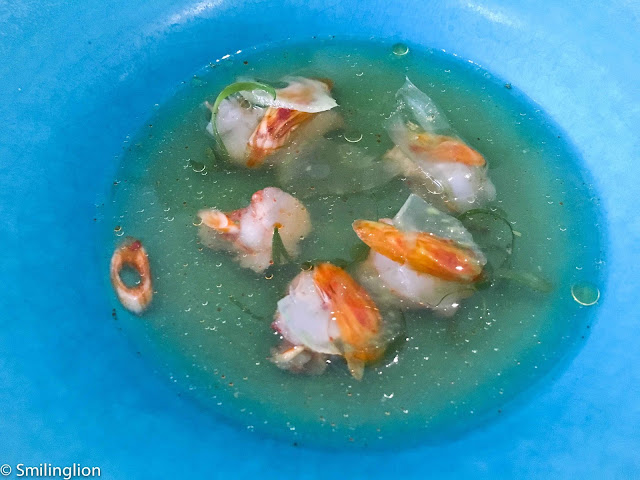 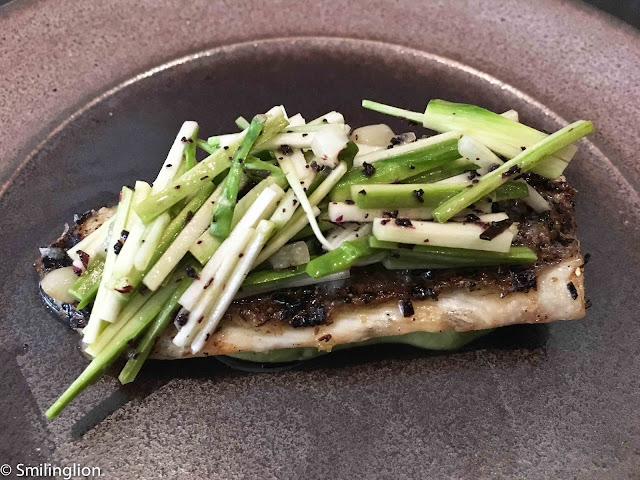 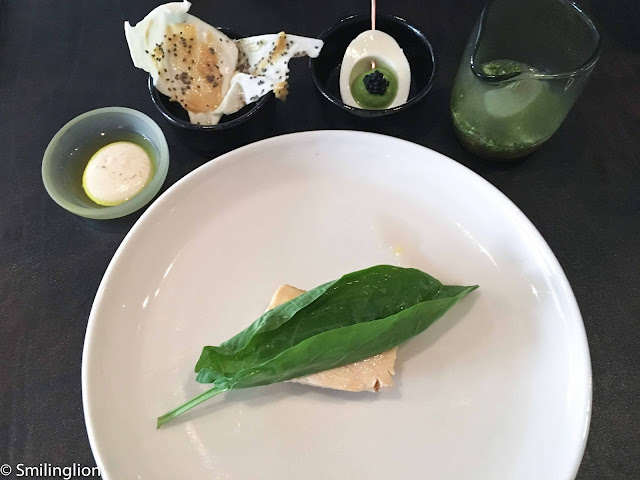 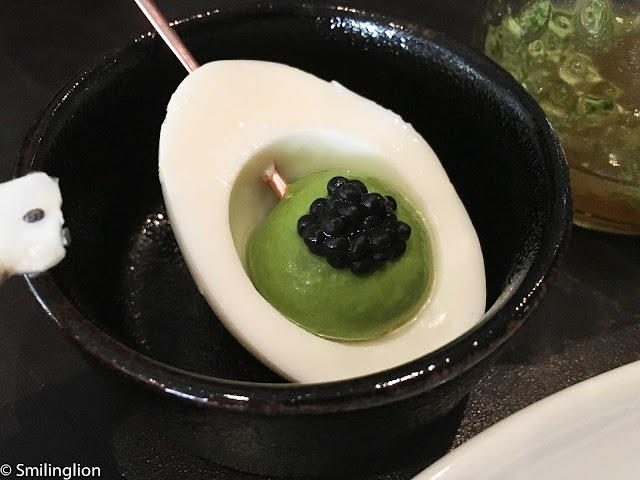 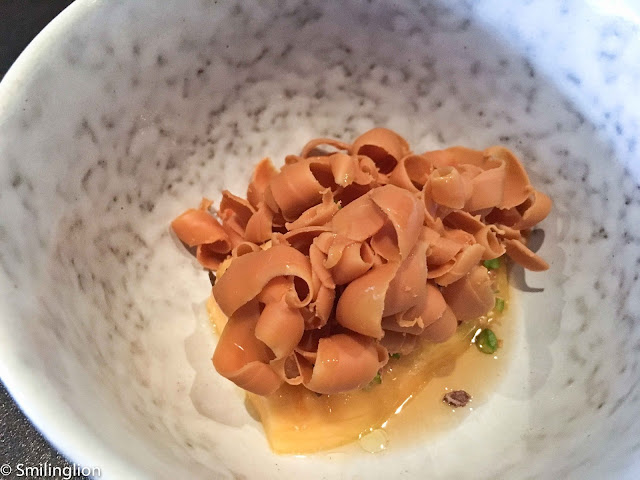 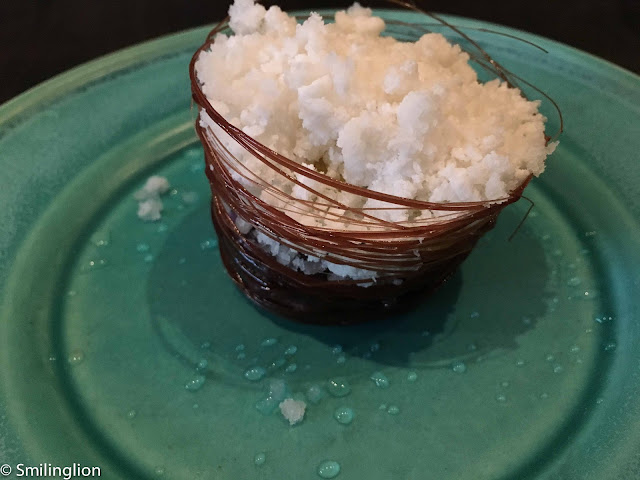