In 2015, Heston Blumenthal closed his Berkshire flagship, Fat Duck, for renovations, and duly moved his entire kitchen to Melbourne to keep his staff busy. The Crown Casino was probably the only place truly suitable to house his Fat Duck pop-up given its global appeal and profile, and apparently it was easier to get an audience with the Queen of England than a table at the Melbourne Fat Duck. Six months later, they returned to the UK, but not entirely, leaving behind Heston's newer incarnation, Dinner by Heston, which has garnered comparable following in the years it has been operating in London's Mandarin Oriental Hotel.

We are a fan of Dinner by Heston, having dined at his London restaurant several times (read about 2 of the meals: 2014 and 2015), and were curious to see if their new Melbourne outpost would match up to the same high standards. We were there for dinner, and the interior was vast and opulently adorned, much as would be expected for the premier restaurant in the city's glitziest casino. The large kitchen was visible though ceiling-high glass panels, and diners could watch the chefs meticulously prepare their meals while they quaffed their champagne. 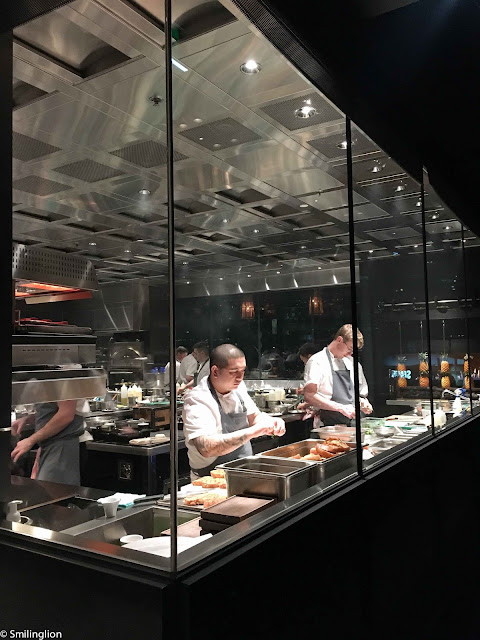 We ordered some of the same dishes we so loved during our meals in London, and they didn't disappoint; the Meat Fruit (probably one of my favourite foie gras starters of all time) was exactly identical in looks and taste, and the ribeye steak had the same deep rich flavours. The tipsy cake was no different as well. The other dishes were also very good, with special mention to the sous vide chicken dish which was so tender and had a wonderful sauce. The Lemington Cake was a version of a local favourite so we have to try it, and we had the same chocolate ganache at the end of the meal which we felt was too rich and didn't really enjoy again.

Was Dinner by Heston Melbourne as good as the London one? Pretty much so, we thought. 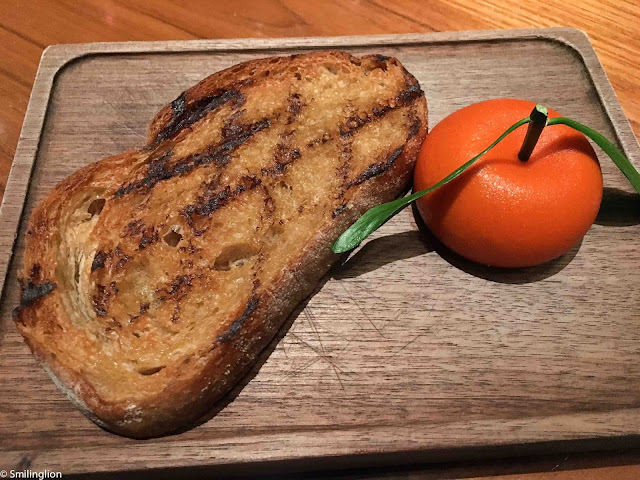 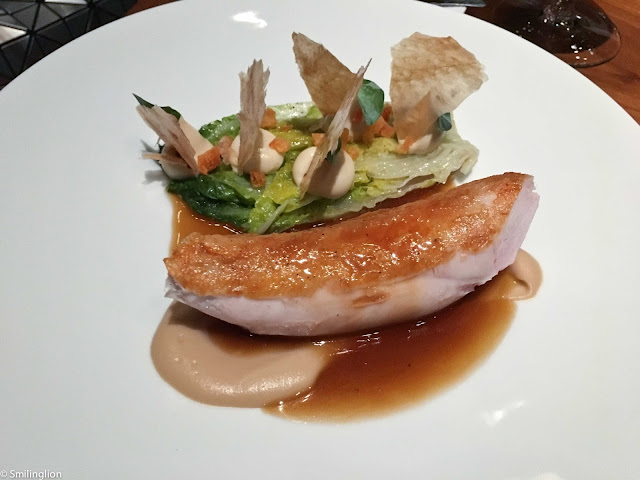 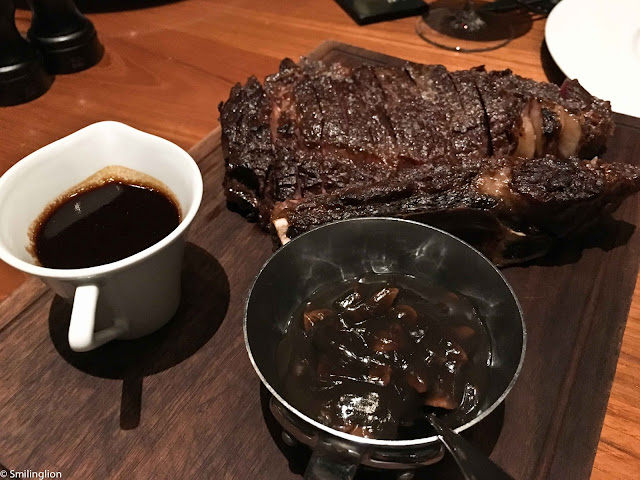 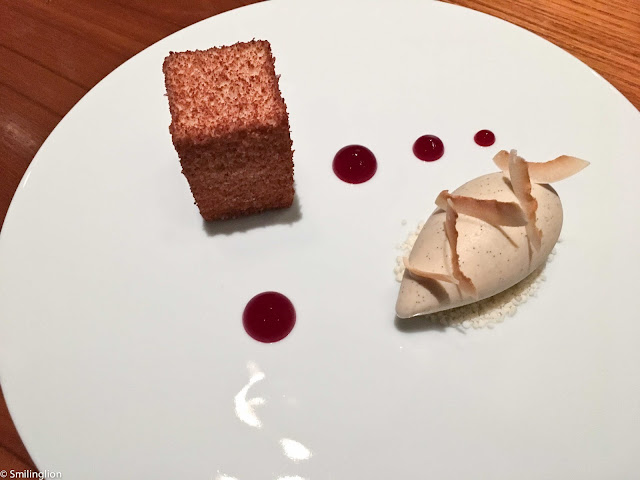 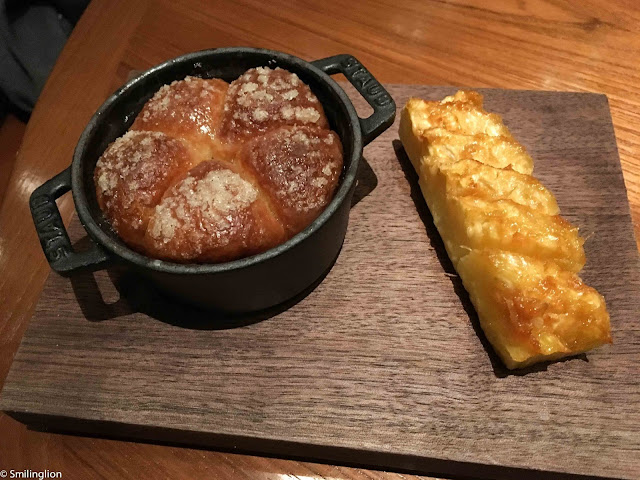 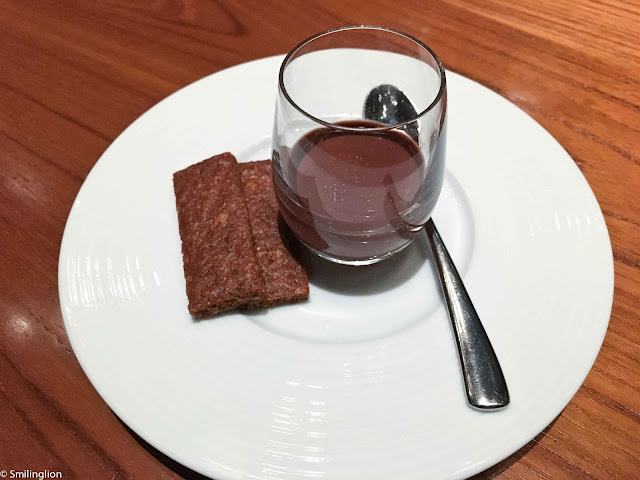