Our previous meal at Ai Fiori in 2012 wasn't that great so this time, it wasn't on our list of restaurants we wanted to visit. However, we had asked the waiter at Per Se the previous day for a recommendation of places to have a good pasta around where were staying in Midtown, and Ai Fiori came up. With the horrendous traffic we had experienced during the week in the city, a ten minute walk to a restaurant (rather than an almost hour long cab ride downtown in bad traffic which was what happened when we went to Atera) was a welcome change. Besides, we weren't in a mood for serious eating, having had such large and fantastic meals the past few days, so we were keen on a casual and comfortable restaurant to spend our Sunday night.

Since our last visit, the Langham group took over the hotel management, but other than that, nothing much has changed. The restaurant still doubles up as the hotel breakfast restaurant in the morning, so there is an element of casualness to the dining room. But the dining room was comfortable, with good views overlooking the bustling Fifth Avenue. 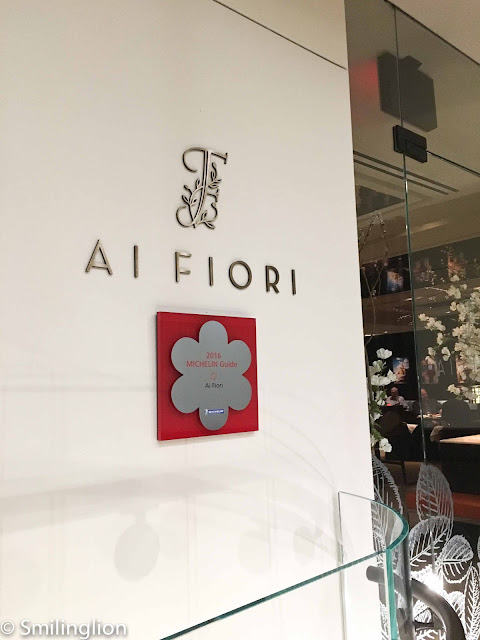 In line with our desire to have a 'simple' meal, we decided to go with the a la carte menu. No big wines for us either, and we had a couple of negronis instead (these were very good).

The amuse bouche of guacamole foam with watermelon was quite refreshing in its spiciness. 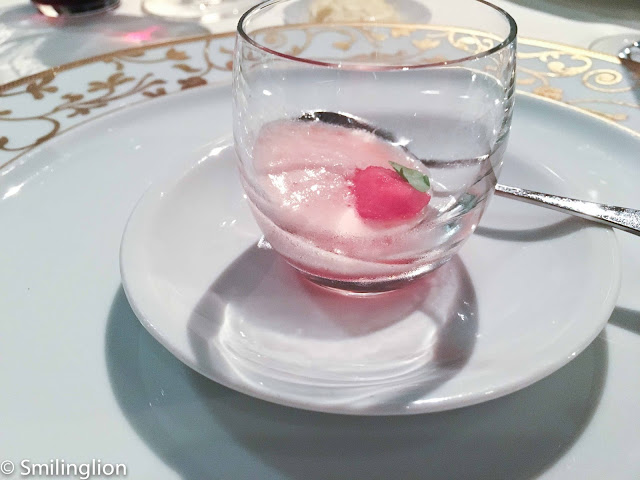 The Riccho di Mare (sea urchin panna cotta, lemon gel, créme fraiche and caviar) looked interesting so we ordered it. This was a good dish, though I felt that the panna cotta was a tad too big a portion and this would have been a more elegant dish if served in a small bowl or cup instead. 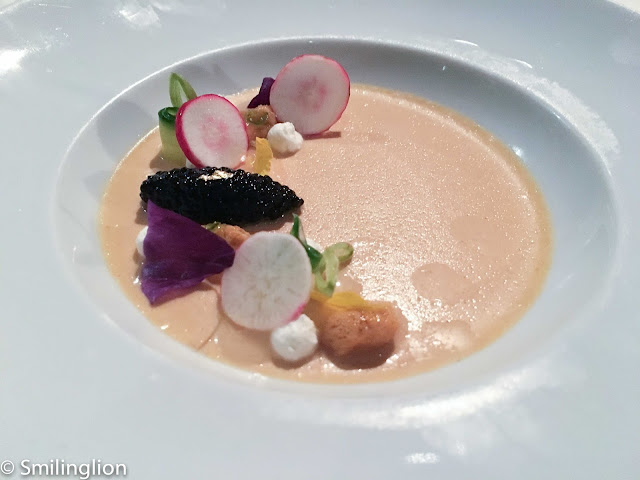 We were here for the pasta and this didn't disappoint. The classic Trofie Nero (ligurian crustacean ragu, seppia, scallops, spiced mollica) was even better than I remembered it. The rich lobster sauce was enhanced by the spiciness and the dried and crispy cuttlefish added more flavour to the dish. The Spaghetti (blue crab, lemon, bottarga, chilies) also hit the spot. 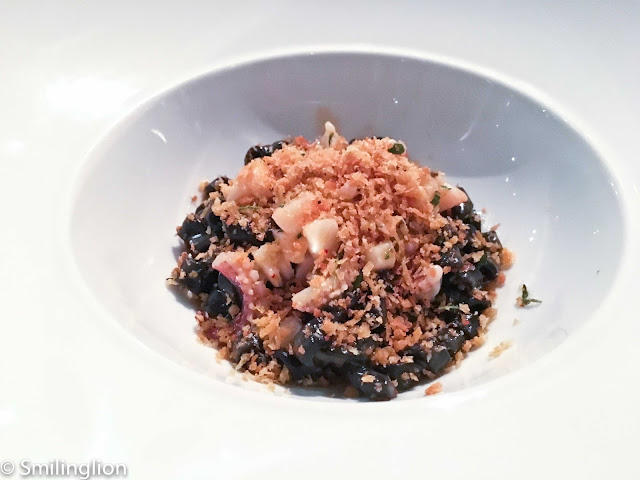 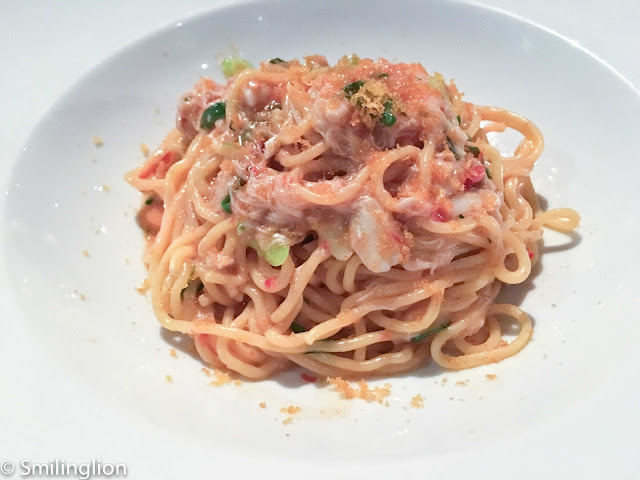 For the second time, I was disappointed with the fish. Similar to our last experience, the fish dish was overcooked, resulting in the halibut in the Ippoglosso (line-caught halibut, fava bean caponata, chanterelle mushrooms, zucchini purée) being too dry and tough. Fortunately, the use of sweetcorn and the mushrooms helped being some flavour to the dish, enabling me to finish slightly more than half of it. 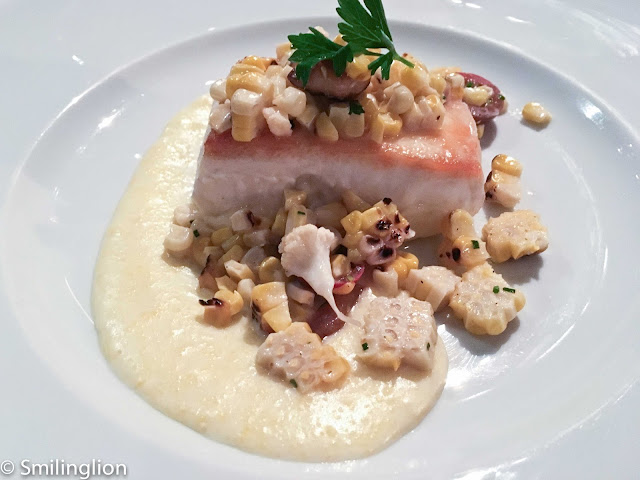 There were no dessert accidents this time (as there was when we had the awful rum baba the last time). The Vacherin (blackberry-fennel, chantilly, sunflower seed, mixed berry sorbetto) was an ideal end to the meal. It was the type of simple Italian dessert which we love (with the copious use of berries and meringue).

We had a good meal, with the pasta dishes the highlight of dinner. 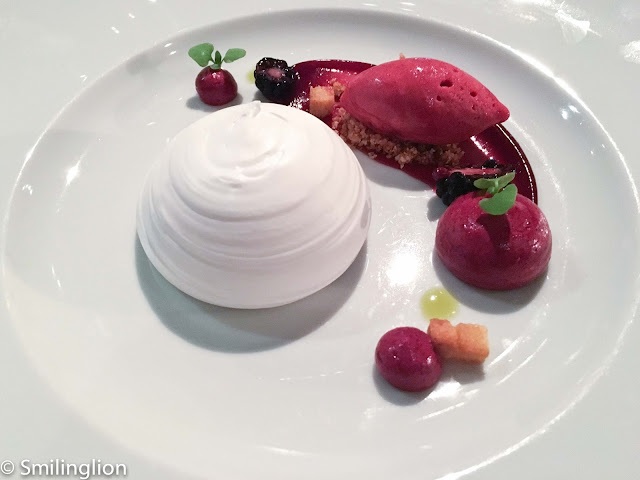