It was perhaps fitting that we ended up at Tickets for our dinner after our lunch at El Celler de Can Roca. One was the reigning San Pellegrino Best Restaurant in the World and the other was set up by the chefs (the Adria brothers) who literally owned the awards those years ago and arguably gave it its respectability. Within a day, we had the opportunity to experience the different philosophies behind one which is the leader of conventional dining trends and the other who gave it all up to pursue a markedly different path. We first dined at Tickets twice in 2012, but since then, it has somehow managed to win one Michelin star and also appeared in the San Pellegrino Best Restaurant in the World list in number 42 this year. We thought the point of Tickets was to eschew the relentless pursuit of peer and public approval and serve fuss-free approachable food. Perhaps the Adria brothers could do without the Michelin Guide and the San Pellegrino Best Restaurant in the World list, but they in turn couldn't do without the Adria brothers. 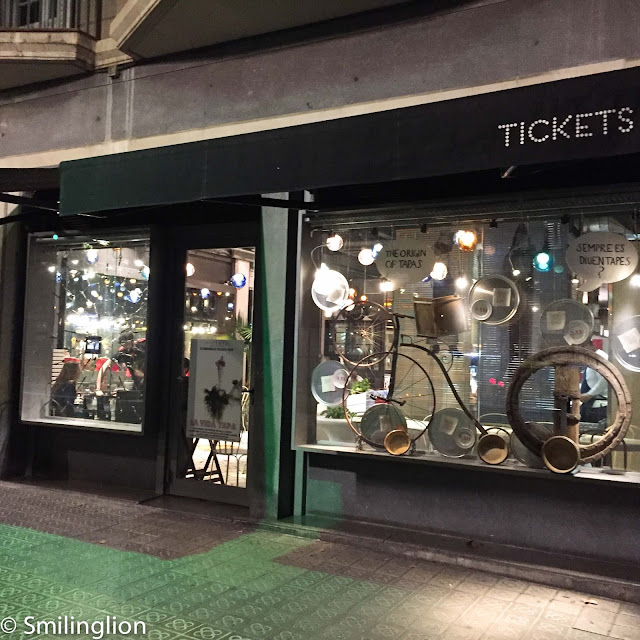 Unlike 2012 when it was still possible to get a table at Tickets a few weeks in advance, it seems like the reservations craze has also overtaken this tapas bar. Apparently seats get booked minutes after reservations open a few months in advance, so we were fortunate to be able to secure them with the help of some proper planning and hard-nosed determination. 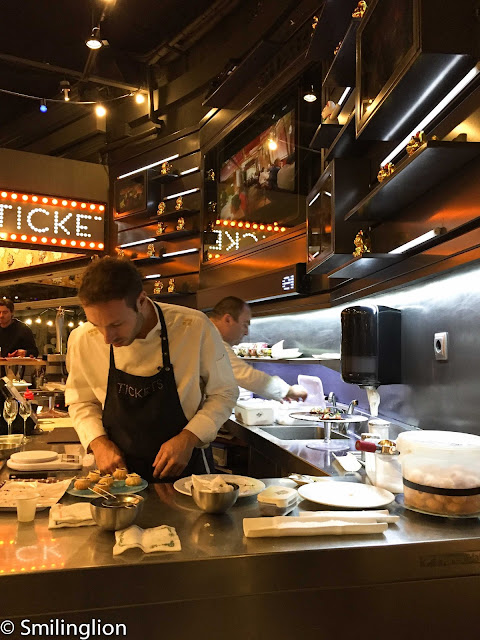 We were dining in a large group this time, so it was possible for us to order a larger variety of food. We left it to the waitress to keep the food coming till we gave instructions to stop. We started with the classic olive globe, and it was as good as we remembered it. The apple slices soaked in some red (from beet we were told) alcohol giving the flavour of a cocktail (didn't catch what the waitress was saying about this) weren't as good and we totally missed the reference. The accompanying black sesame balls (black sesame encrusted in a silvery grey sugar coating) were nice though. 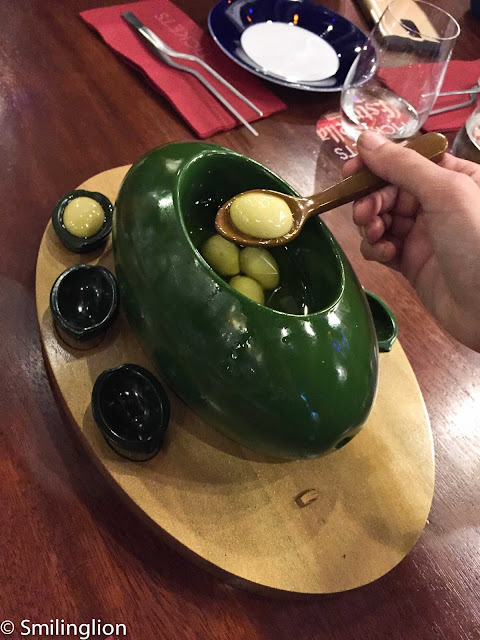 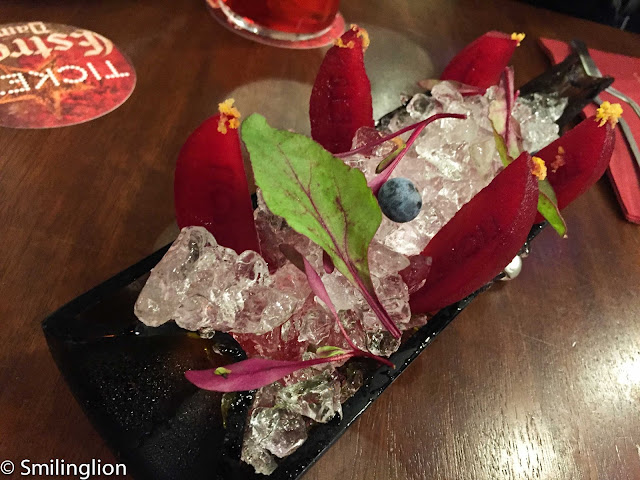 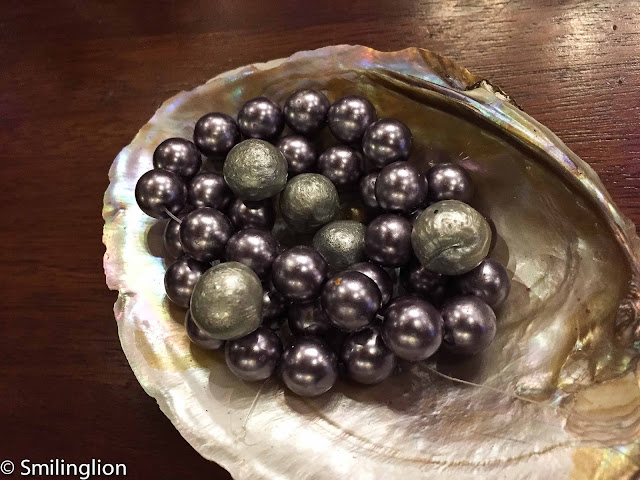 The sushi impersonators were quite brilliant. Actual ebiko and tuna on a bed of meringue taking the place of rice was innovative and very enjoyable. Likewise the paper thin pizza slices which were full of flavour too. 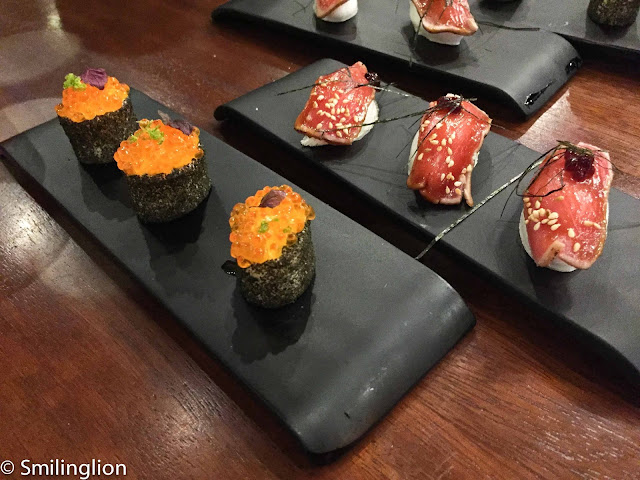 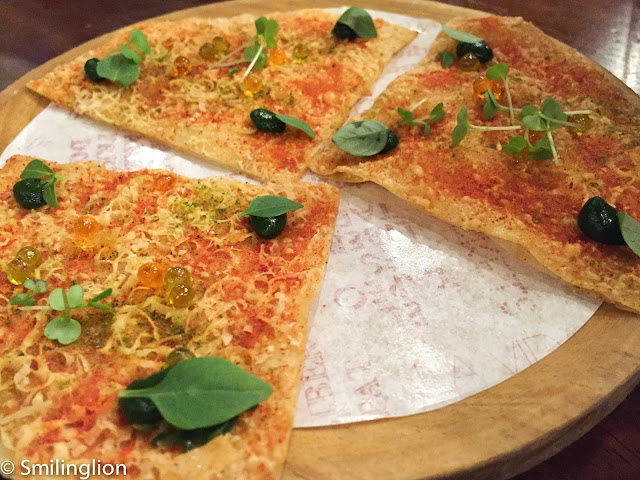 We didn't like the basil waffles so much but the cracker with dried shrimp and oregano was quite amazing. 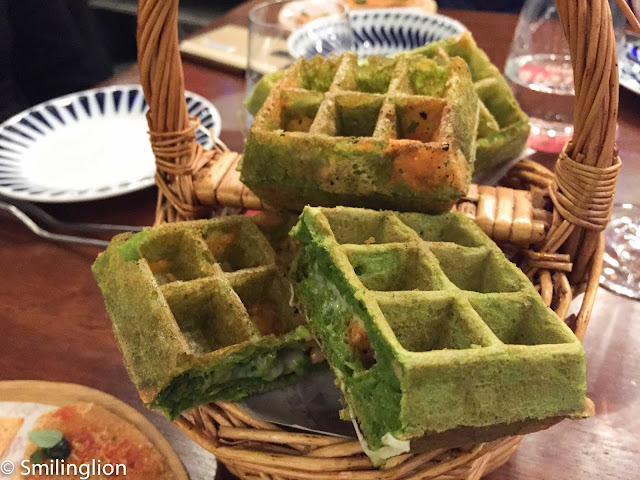 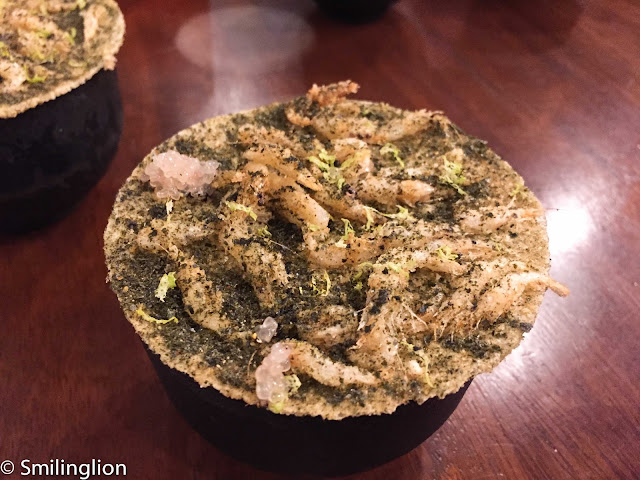 We had the airy cheese puffs before and they were ok, and the breadsticks with cured beef slices rolled around them were quite good too. 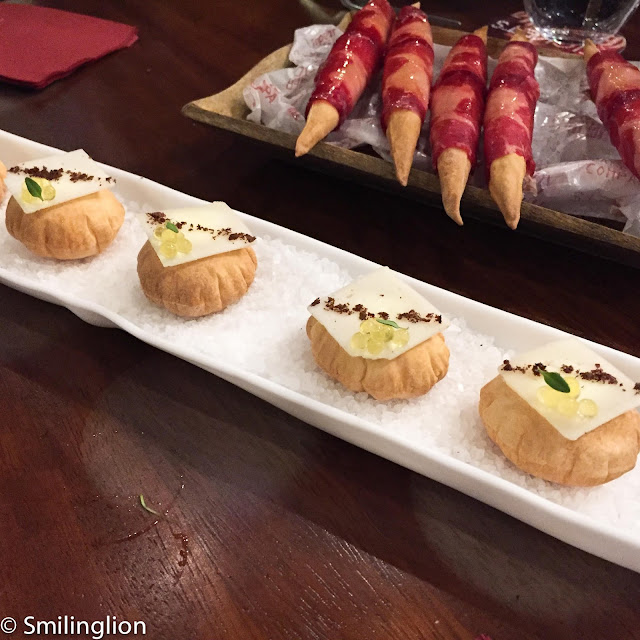 The oysters, though fresh, were quite pointless for us, and kimchi (on one row) and yuzu (on the other) sauces did nothing to enhance them. 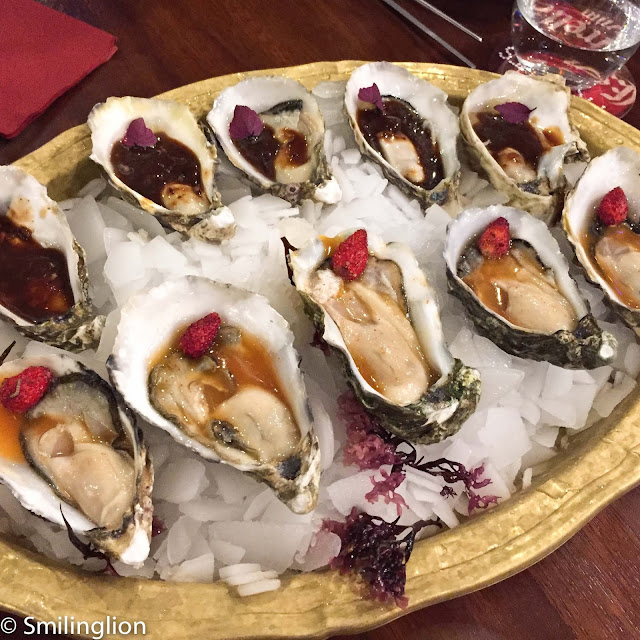 The grilled eel on a traditional potable charcoal grill was delicious, as was the mussels with some kind of cheese foam. 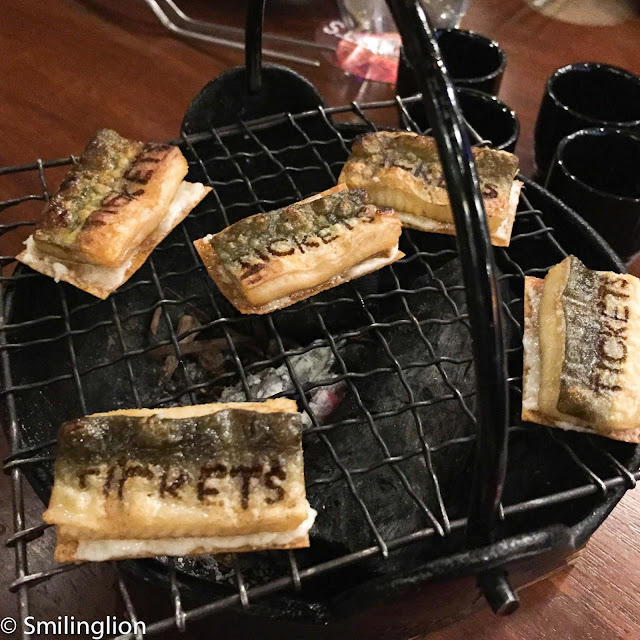 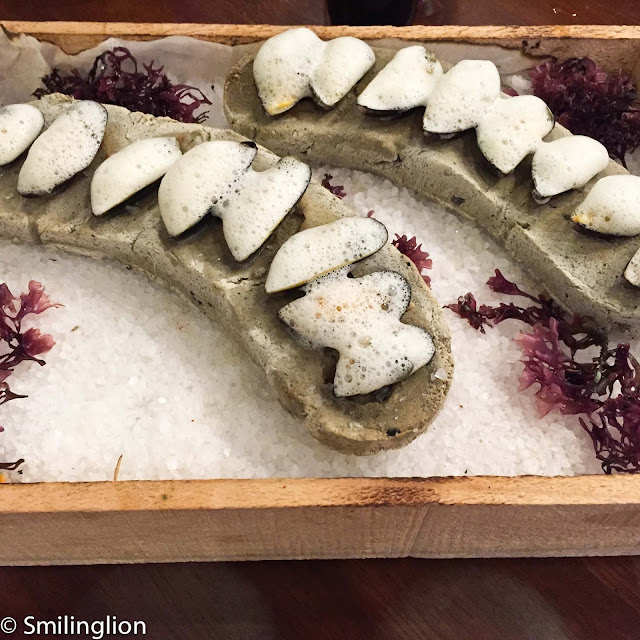 For desserts, the carrot ice cream cone was interesting and refreshing, but the final dessert, their version of the cheesecake, was excellent and highly memorable. The cheesecake was a fluffy and light version which used a soft cheese similar to the epoisses.

Three years on from our last visit here, we were quite impressed that Tickets has progressed quite a bit in that time, having 'grown up' and having developed deeper and more substantial ideas. We were pleasantly surprised to have been able to finish such a large meal a few hours after our meal in Girona. 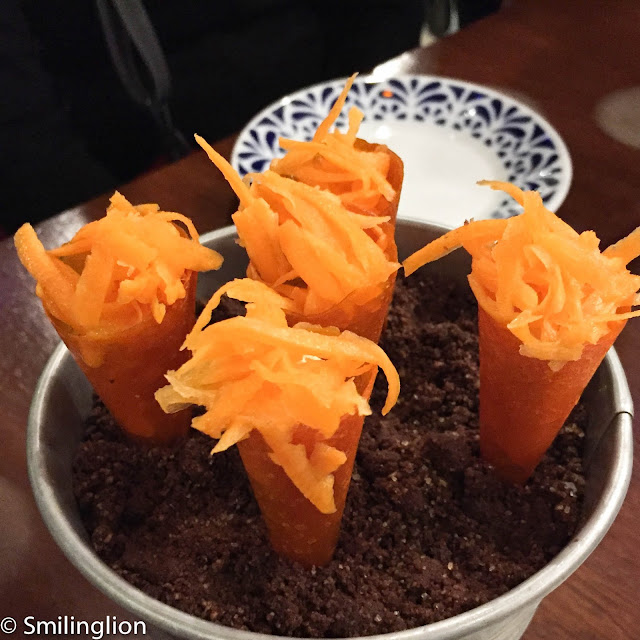 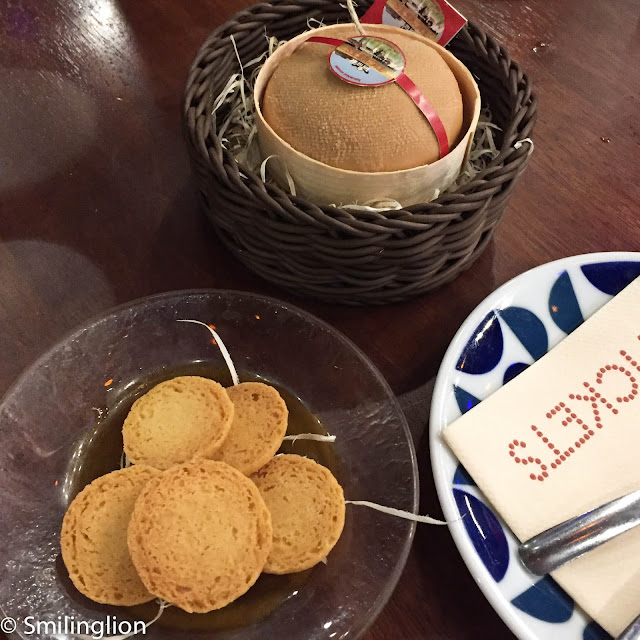