No trip to Barcelona would be complete without a visit to Cal Pep. The last time we were here (see earlier review), we had such a good time and ate with such abandon that we kind of overdid it a bit and paid the price for it later in the day. This time we resolved to have more restraint. We did, however, still insisted on being early in the queue to avoid missing out on the first sitting. This time we were there 30 minutes before the opening time of 1pm, and found ourselves second in the queue behind another tourist couple who had clearly been instructed by their friends to be early as well. 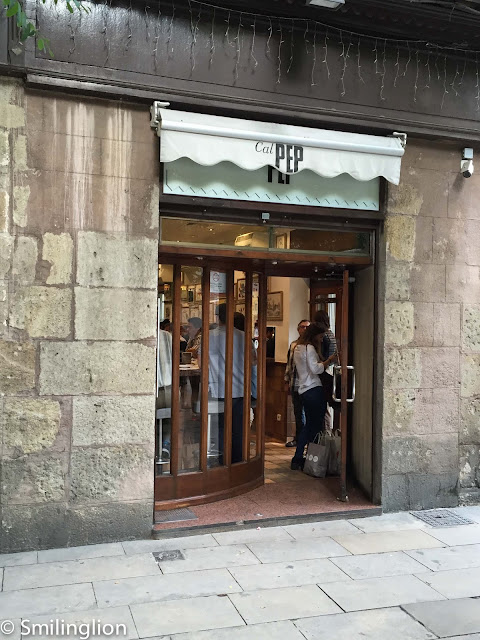 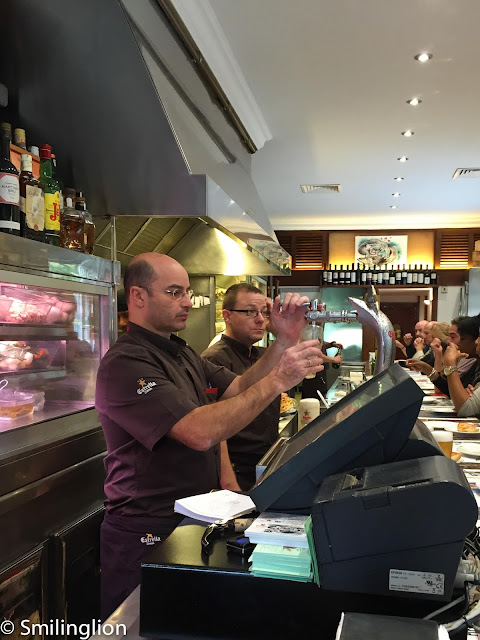 With the advantage of hindsight, we were quite efficient about ordering our food. We impressed the waiter by selecting the four dishes which we liked the most the last time (and which were also the house specialities). These were the fried artichokes, the padron peppers, the clams and the tortilla. The clams in particular had some an addictive broth and the tortilla tasted much better than it looked (it didn't look too appetising to be honest, though it turned out to be the highlight of the meal). Along the way, we also ordered the steak with potatoes after watching the couple next to us enjoy it. It was a quick yet highly enjoyable lunch again at this venerable Barcelona tapas institution. 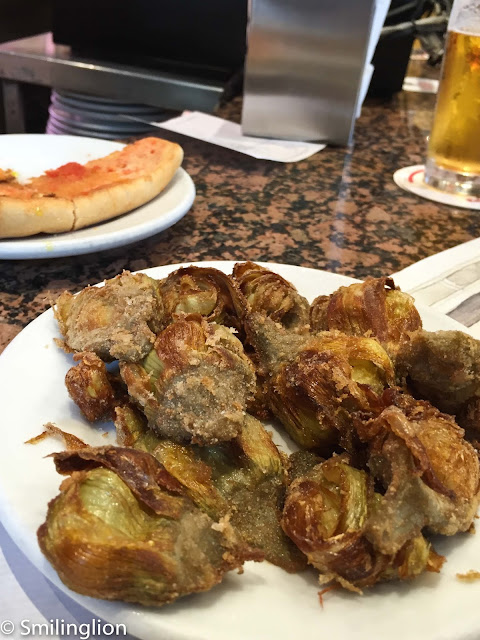 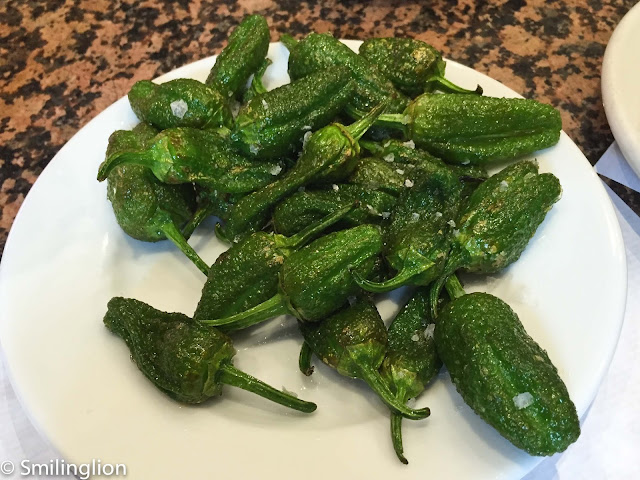 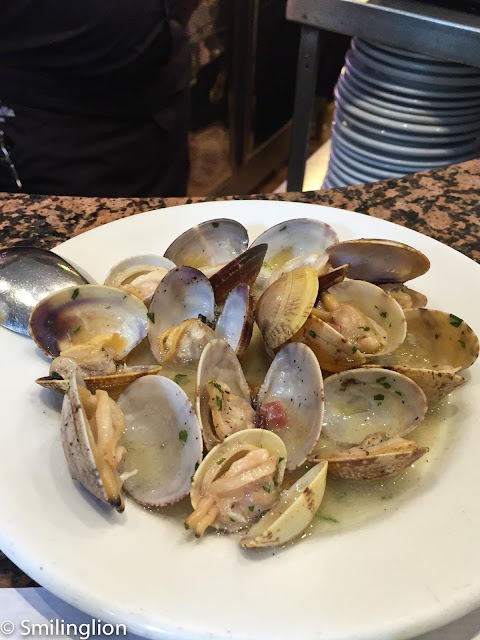 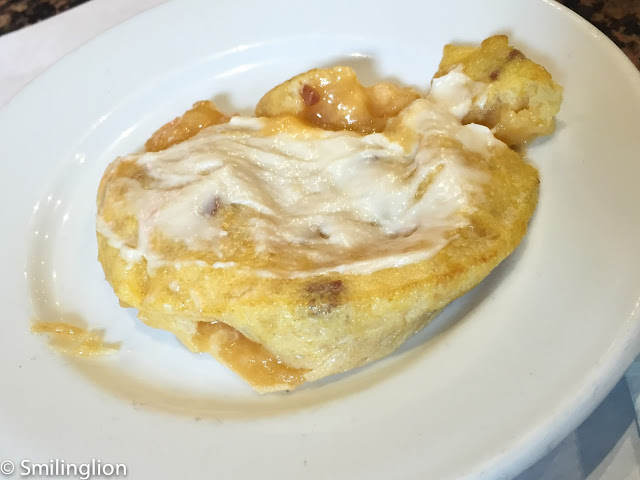 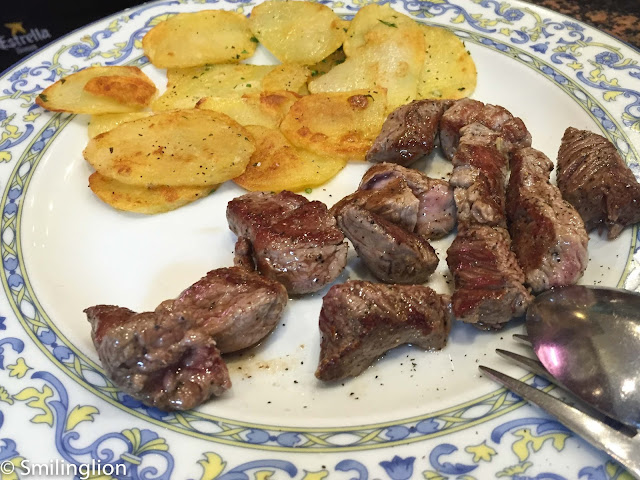