Hedone is a relative newcomer to the fine-dining scene in London. Located slightly further out from central CDB in Hammersmith & Fulham, it takes up residence in a shophouse unit along a busy high street. Helmed by a Swedish ex-lawyer who is a self-taught chef, Mikael Jonsson, we first found out about it from Andy Hayler's several effusive write-ups about this place, praising it as one of the most exciting new dining venues in London. It opened in 2011 and received its first Michelin star two years later. 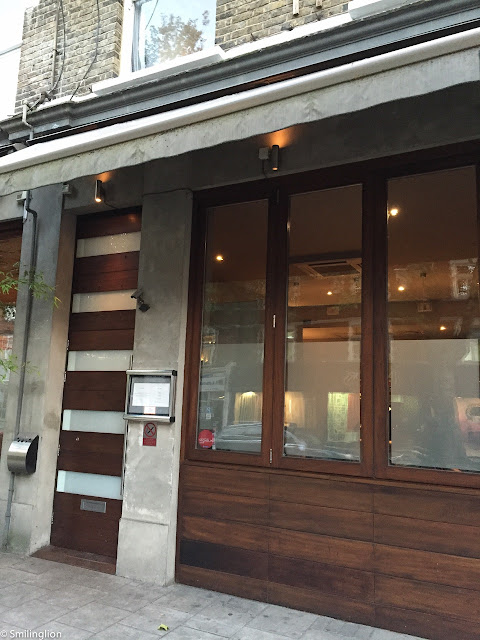 At Hedone, there is no fixed menu, instead everything is in a tasting menu format whereby dishes will vary from day to day depending on the produce available. Their wine list had a decent (but pricey) selection with a slant towards the French (in particular Burgundy), from which we picked a 2008 Frederic Magnien Premier Cru Gevrey-Chambertin which was very chewy and earthy and got better throughout the night.

The meal started off with some amuse bouche: the foie gras torchon with spicy jelly on a pastry, the vitello tonnato with mayo and caper in an ice cream cone, and the buckwheat cracker with caviar (this was our favourite). 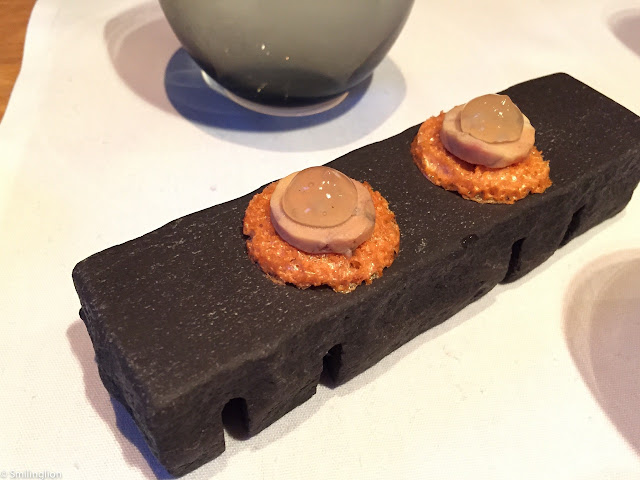 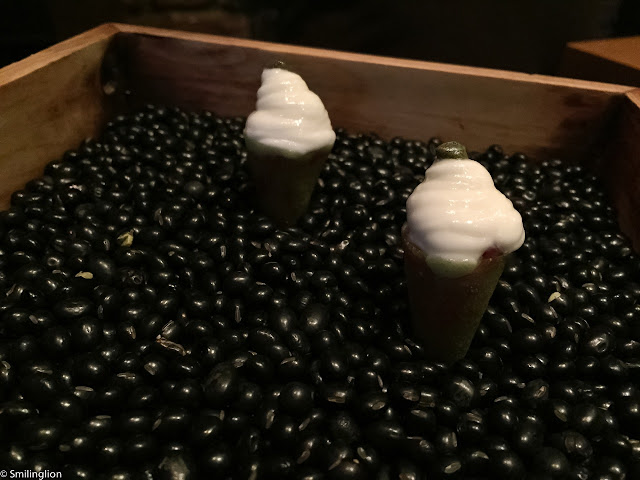 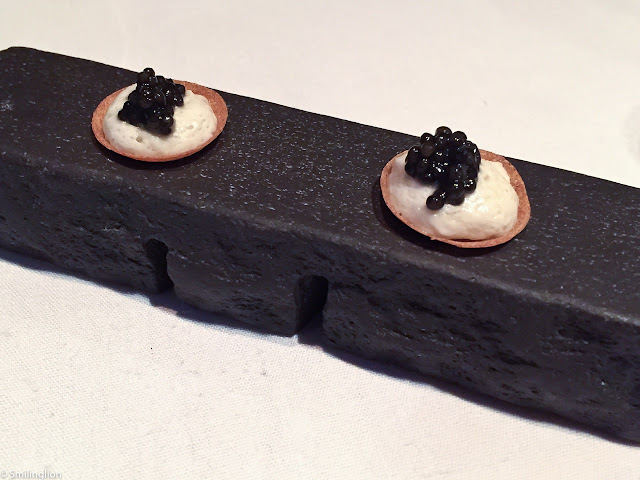 The next few entrees were very interesting: The first was the sweet bun stuffed with portobello mushroom. The bun reminded us of the chinese-style 'longevity bun' because of its texture and sweetness. The second was the crabmeat wrapped with avocado and topped with pistachio foam. This was really good. 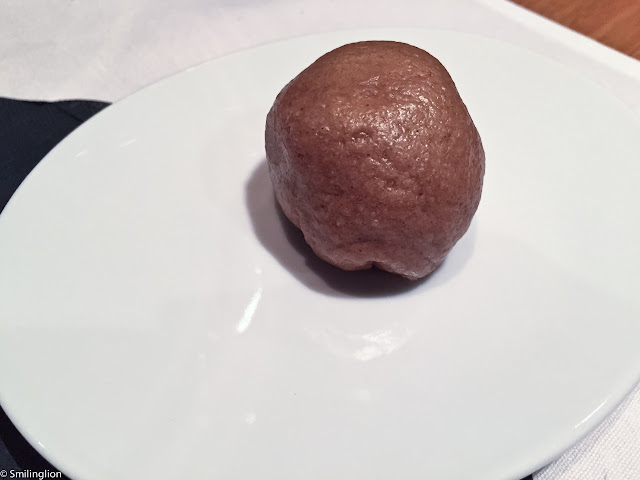 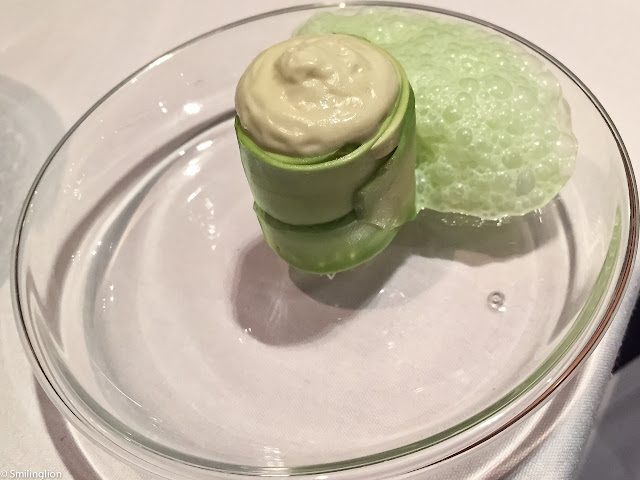 But the best of the three was the egg custard with jet-black seaweed essence which had overpoweringly strong umami flavours. 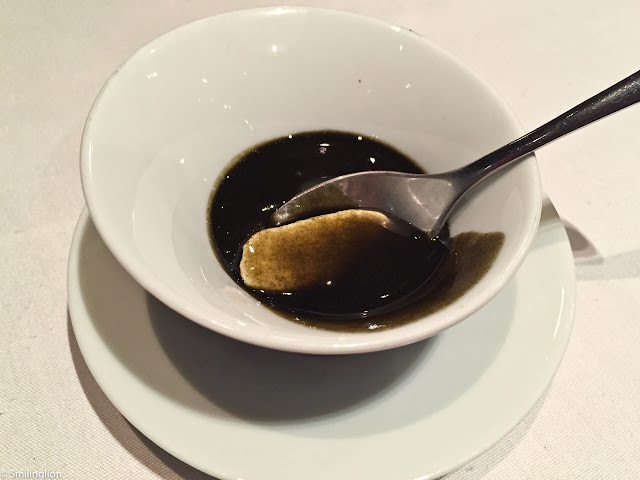 We were also quite blown away by the mains: The first was the turbot which was cooked to perfection and was accompanied by a beurre blanc sauce with caviar. The sauce was so delicious that we would have asked for more if we could. 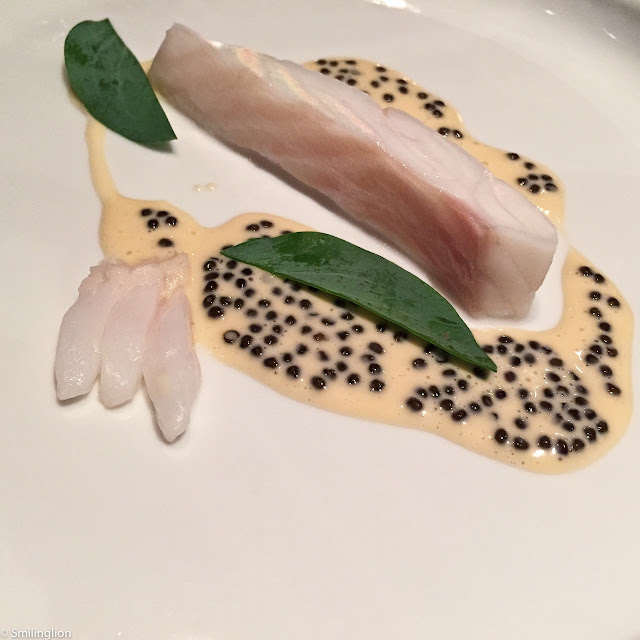 The next was the langoustine covered with handmade pasta tinged with lobster stock, with pea puree and sweet corn. This was also excellently executed. Another fish dish was the pan-fried sea bass which was also very good, with its walnut sauce the highlight of the dish. 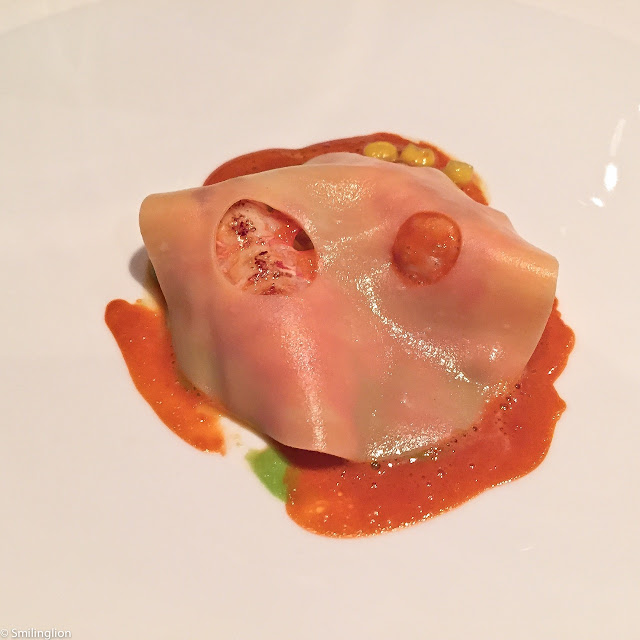 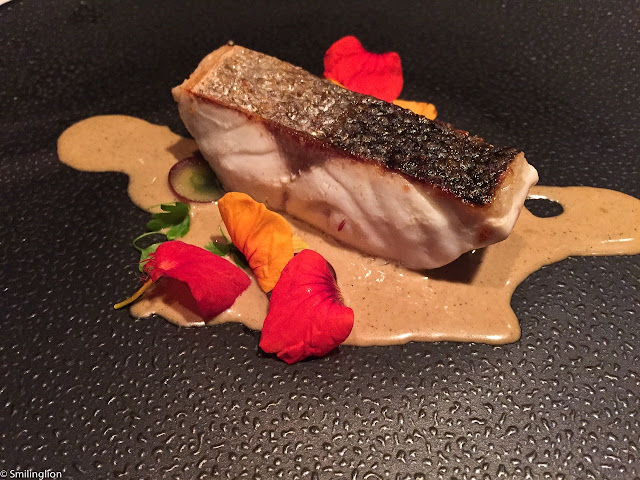 The foie gras with figs was disappointing in comparison to the previous dishes, only because the sauce was a tad bit sweet. But the final main course of wild hare with blood sauce, cepes mushrooms and potato puree was probably the pinnacle of the meal, with its rich woody flavours going down fantastically with the now-fully-opened Gevrey Chambertin. However, it is worth noting that this dish is not for the faint-hearted, as it was also very gamey and the blood sauce could be too unappetising for some people. 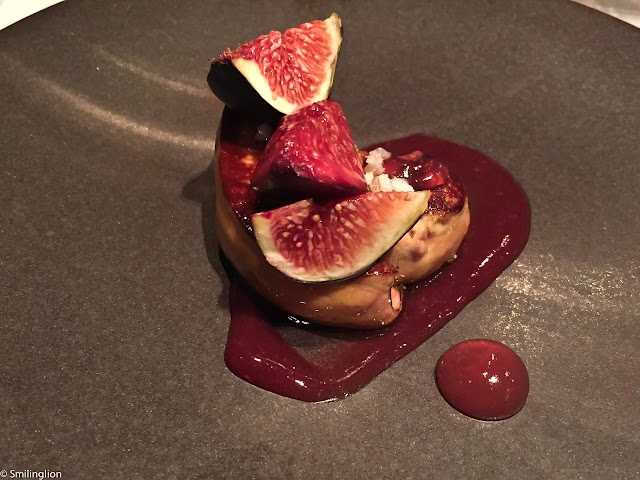 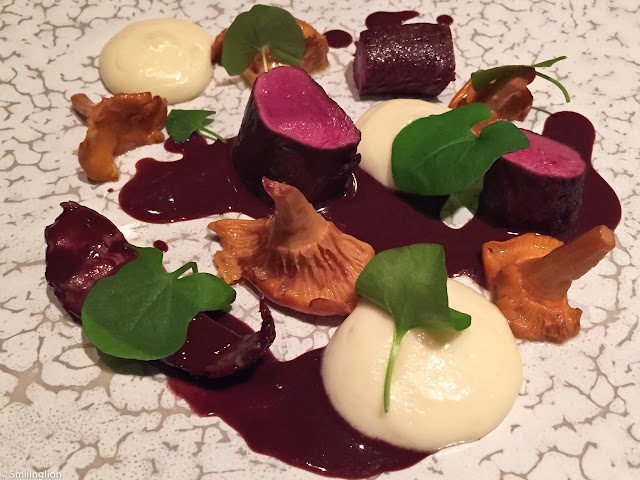 For a meal which was almost perfect up to that point, we were let down by the desserts. Not for the want of competence, but for the lack of imagination. A raspberry/hibiscus followed by a chocolate dessert were as stock-standard for a Michelin star French restaurant as one could imagine. Nevertheless, this would not detract too much from our memorable dinner at Hedone. 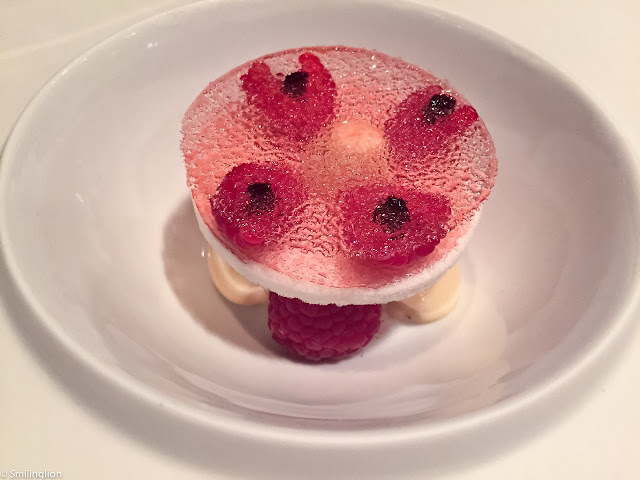 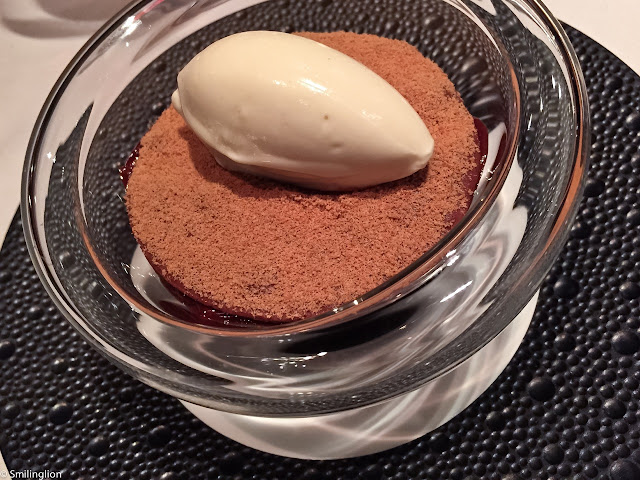 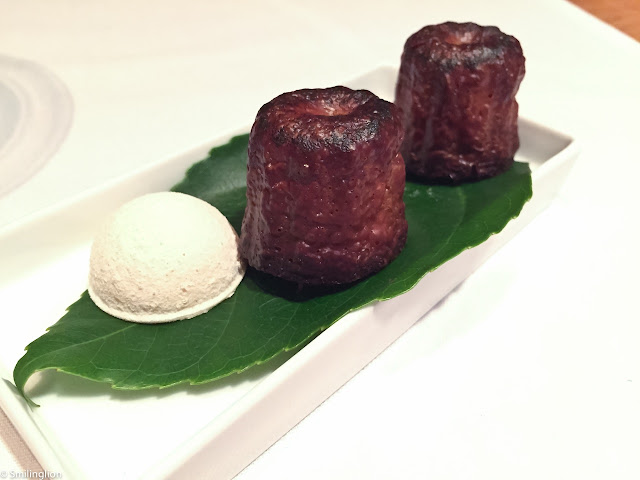