Alicante is the capital of the province of the same name, and is both a historical city as well as an important tourism hub in Eastern Spain. The skyline of Alicante is dominated by the ancient castle of Santa Barbara, which walls have stood the test of time and bear testament to its strategic use by various dynasties throughout history (archeological evidence shows that it could have been used as early as pre-Roman times). There is an elevator just off the main road opposite the marina which takes one right up to the castle, and up there, one gets a panoramic view of the city, especially its bustling beach, which like in Benidorm is the city's heart of activity and main attraction. 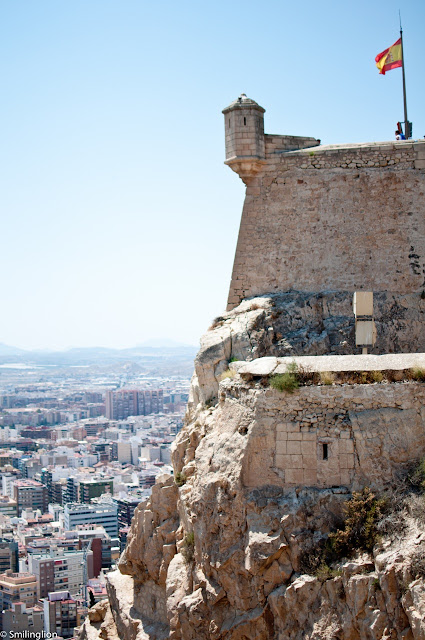 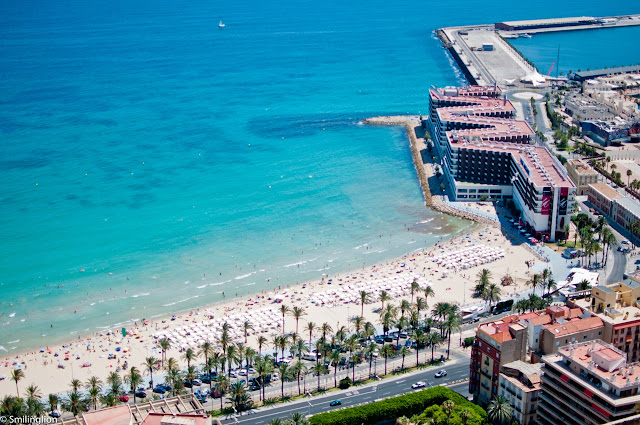 We sought out a proper tapas restaurant in this city for lunch, and were not to be disappointed as we found Piripi, which was quite well regarded according to reports on various food guides. Located in the city centre and away from the tourist areas, Piripi appears to be a local favourite, as we seemed to be the only foreigners in a packed dining room during lunch time. 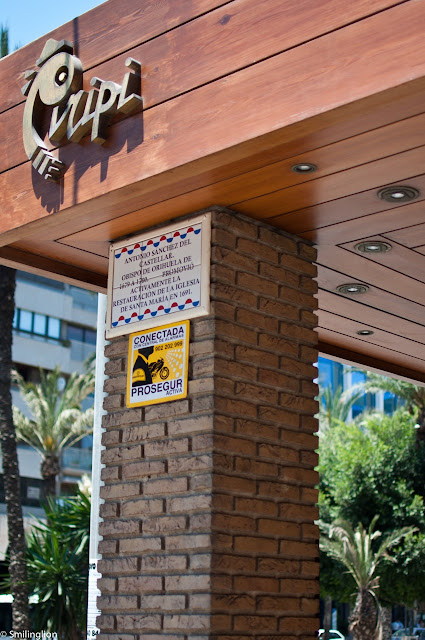 Fortunately, we got there early and were able to secure a counter seat. The interior was quite spacious and modern, and there was an upper floor for formal dining. 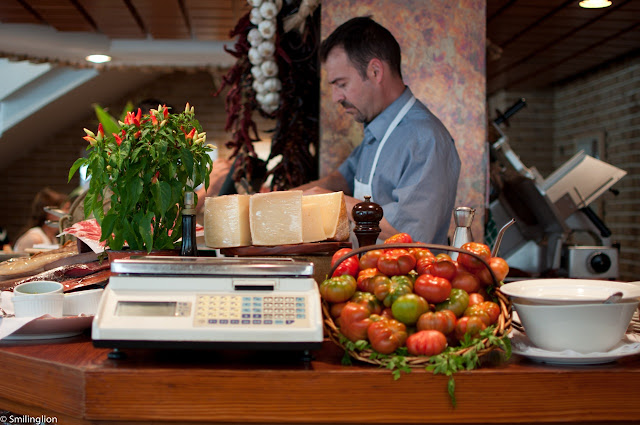 In front of us was a glass counter showcasing some of the meats and body parts on offer for the day, liver, kidneys, rabbit ribs and some other parts which made up the Spanish tripe dish. We steered clear of that and ordered some of our familiar tapas dishes instead. Although they had an English menu, the servers couldn't really communicate in English and many of what seemed to be the good dishes (which we ascertained by looking at what others were having) were specials of the day and we had trouble asking about them. Moreover, we had the intention of a light lunch (as we were going to be having a big dinner that night) so we were deliberately avoiding ordering too many meat dishes. 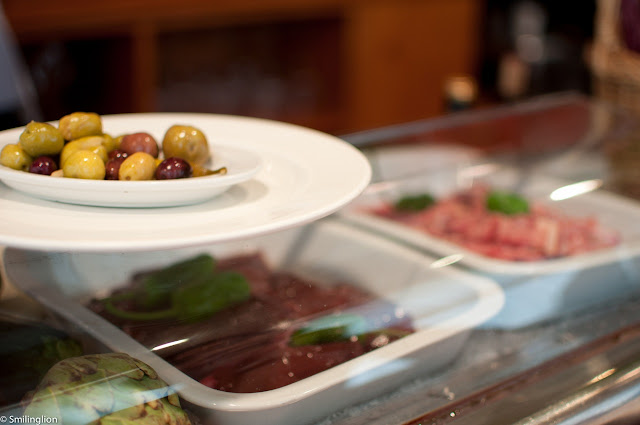 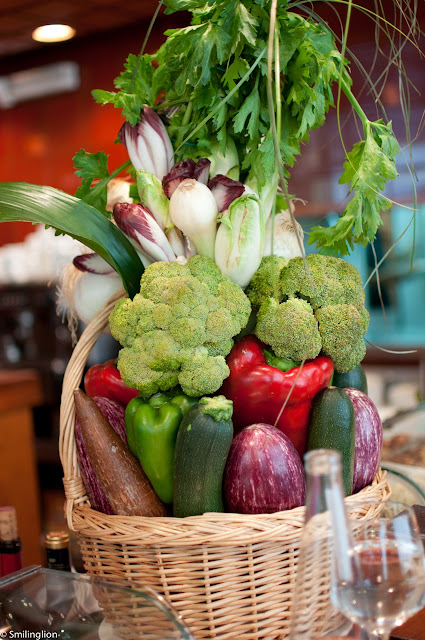 Las bravas del nou (potatos with spicy sauce): This was quite good. The 'spicy' sauce was not very hot but tasted more like a slightly spicy ketchup instead. 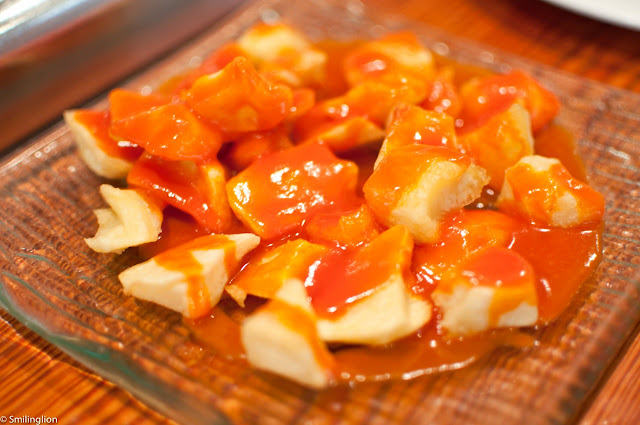 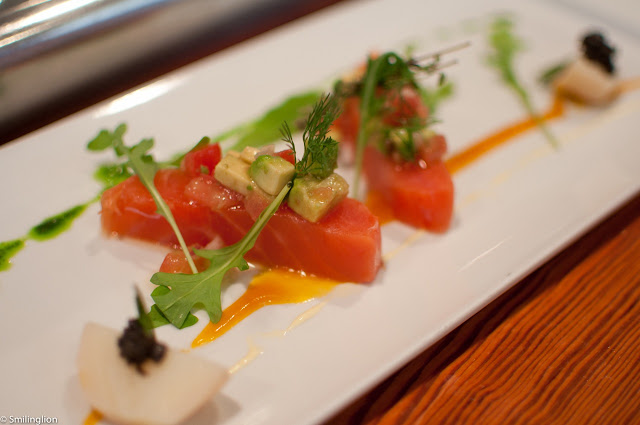 Menestra de verduras (mixed vegetables): This was the Monday special, and was a deliciously homestyle stew of carrots, onions, potatoes, peas, fried cauliflower and a small rack of rabbit. It was comfort food, and the gravy was so good we could have finished it off with some bread. 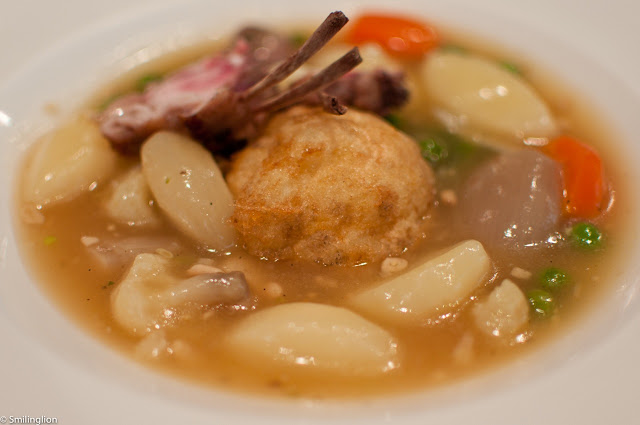 Huevos rotos con patatas (fried egg with potatoes): Admittedly this was a breakfast food, but we got excited when we saw it on the menu and ordered it anyway. 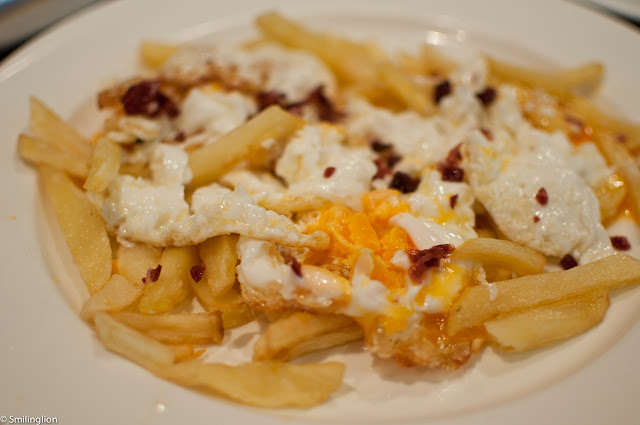 Albongidas al vino (meatballs cooked in wine): The meatballs were very good, and the sauce very rich. As it turned out we inadvertently ordered four dishes with potatoes (of which two were fries). 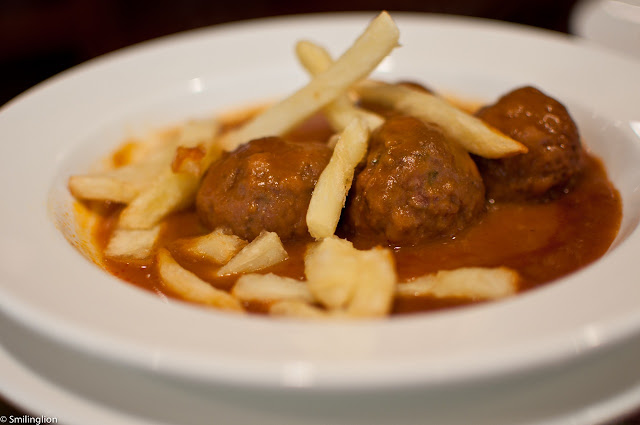 Arroz con leche (rice with milk): This was the traditional Spanish dessert of rice cooked in sweet milk, but done like creme brulee with the caramelised burnt sugar layer on top. The caramelised sugar was too sweet but the rice underneath was quite nice. 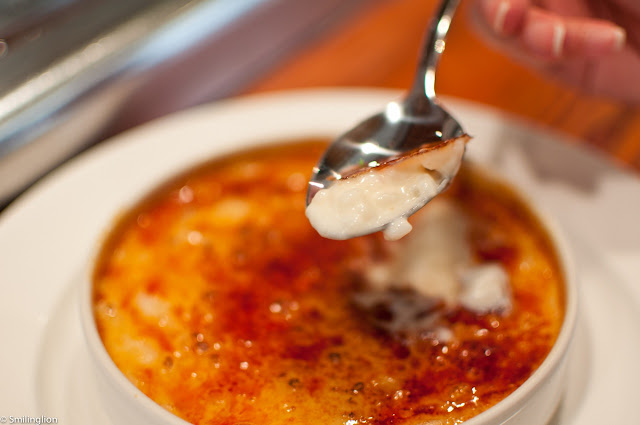 Final Thoughts: This was a very good tapas joint and we had quite a good lunch here. That said, in hindsight we felt that we could have been more adventurous with our food orders, and the steak tartare, grilled steak and a variety of other dishes which we noticed the other diners having looked a lot nicer than the dishes we ordered.
Posted by Smiling Lion