One of the tourist highlights of the San Francisco Bay Area is the scenic drive along the Pacific Coast on the famous Highway One. But what was memorable for us on that drive south from San Francisco was not the views of the ocean (which was admittedly breathtaking though), but our discovery of a local favourite, Sam's Chowder House. Thirty minutes drive North from the Ritz Half Moon Bay where we stayed, it was recommended by the concierge of our hotel as a must-visit. Sam's Chowder House is a diner which sits on the beach, and on a nice day, a table outside overlooking the Pacific Ocean is much desired. 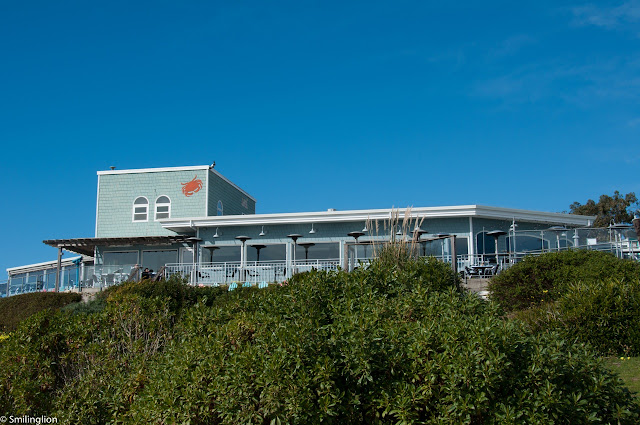 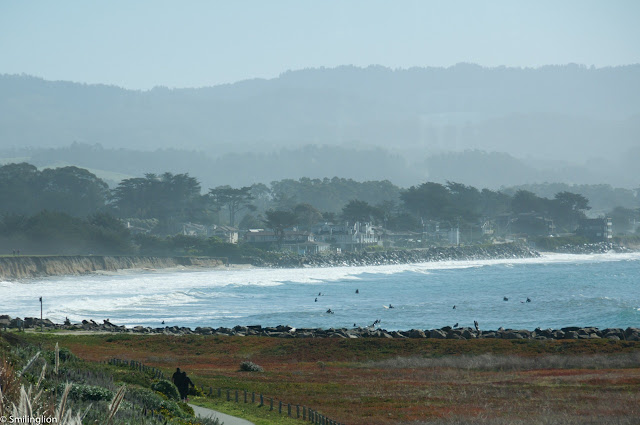 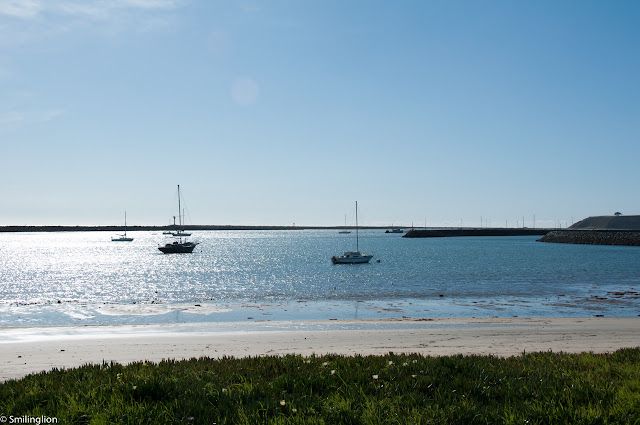 When we were there, it was still rather nippy outside so we opted for a seat inside (but at the window so we still managed to enjoy the views). Set up as a traditional diner and sports bar, it was very relaxed with enthusiastic and friendly service. 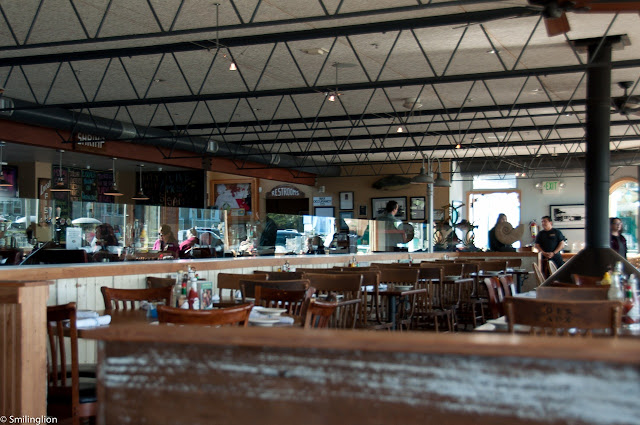 Sam's Chowder House's specialty dish is naturally the clam chowder. The one we had was very good, as it was rich without being too starchy. The portion we ordered was the half-bowl (which we shared), as the full bowl was ridiculously large even for two. 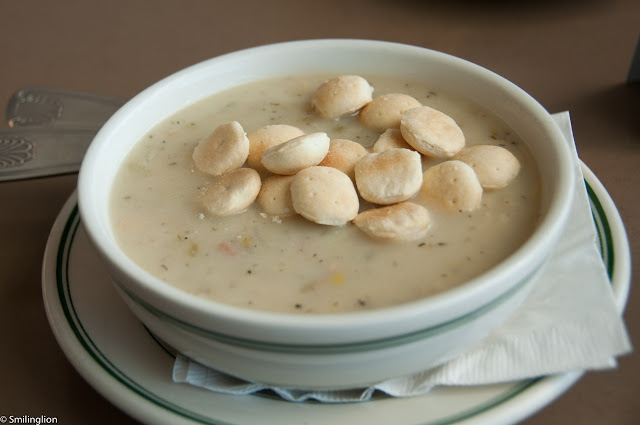 What Sam's Chowder House is famous for is its lobster roll. We have had lobster rolls elsewhere, and in Singapore we are used to our lobster rolls stuffed with small bits of canned lobster meat and drowned with mayonnaise, so imagine our delirium when the lobster roll here was a ridiculously generous lump of fresh maine lobster claws. The picture below speaks for itself. This lobster roll is so popular that they sell it for takeaway at the counter outside the restaurant. 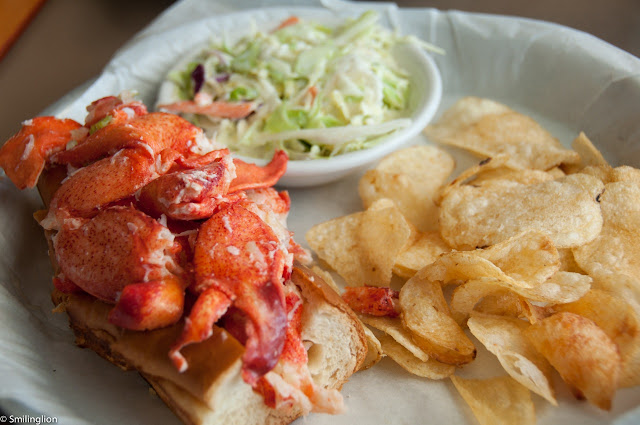 No less delicious was the dungeness crab sandwich. The bread was so sweet and soft and the thick layer of crab meat was heavenly. 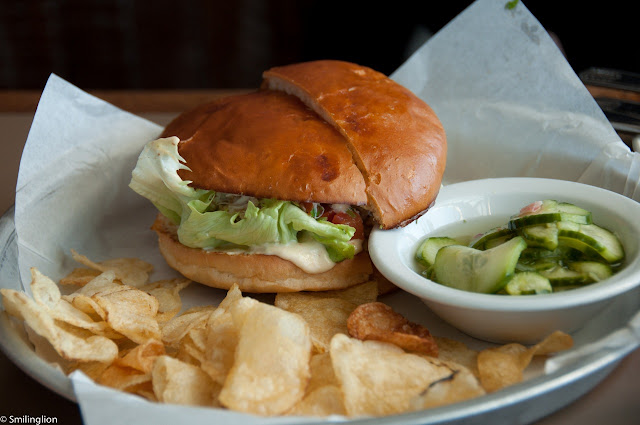 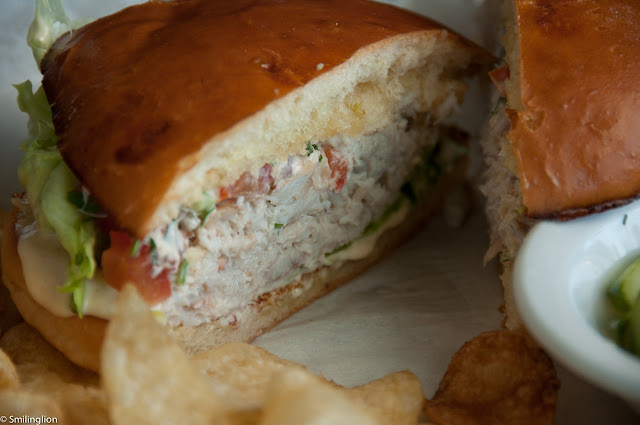 Impressions: We liked this so much the first time that we came back the next day for lunch. This is certainly a place we will specially visit the next time we find ourselves in the Bay Area.
Posted by Smiling Lion