Though it has only been months since this new Spanish tapas bar opened in Singapore with little fanfare, we have always found it packed every time we come here (we must've been here five or six times already, at different times of the evening, on weekdays and weekends, and it was always fully booked). And now that it is part of the Prive Group of restaurants, it seems like all is going well for this 'hole in a wall' establishment. Having had its teething problems earlier on, we came back one Saturday evening hoping for as good a time as our earlier meals here (see earlier review: Foodbar Dada).

For starters, the restaurant was much more professional in taking reservations (we were even given a reservation code). It seemed that reservations were now centralised under the Prive Group which meant no more lost reservations (as was our experience here in the earlier days). However, recently we have been annoyed by their failure to hold seats which we specifically requested for when we made the reservations. This happened a couple of times and was disappointing as we had made those reservations and seat requests at least a week in advance. Nonetheless, when we finally got our seats and settled in, the dining experience got progressively better. 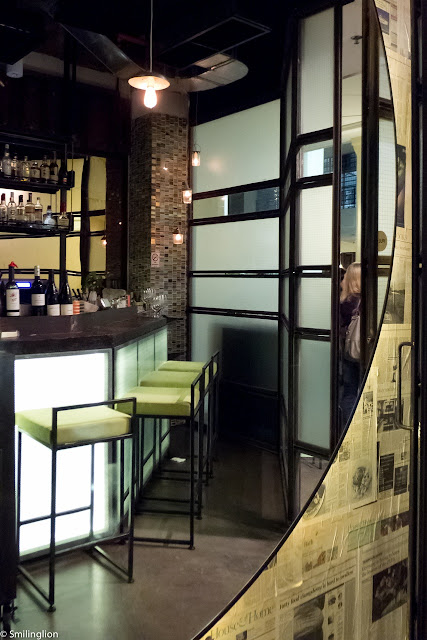 Since our previous post, the menu had been greatly expanded and included a good selection of desserts. They kept some of the favourites (like the mini squid, the beef and the paella) but some of the others like the Spanish omelette were unfortunately omitted. 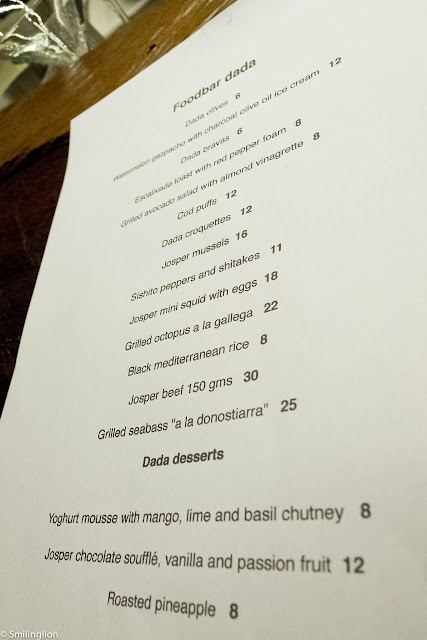 A trip to Dada is not complete without having their bespoke cocktails. The 2 mixologists, Din and Eugene, took turns to create tasty cocktails which matched quite closely to what we had asked for. That  said, some patience was needed as each cocktail was individually made, so it took a while before it arrived, depending on how many orders the mixologists had to get through. 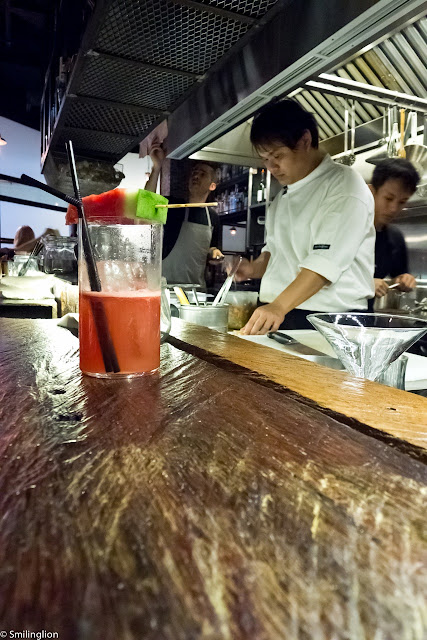 We started with some grilled peppers on toast which were tasty. 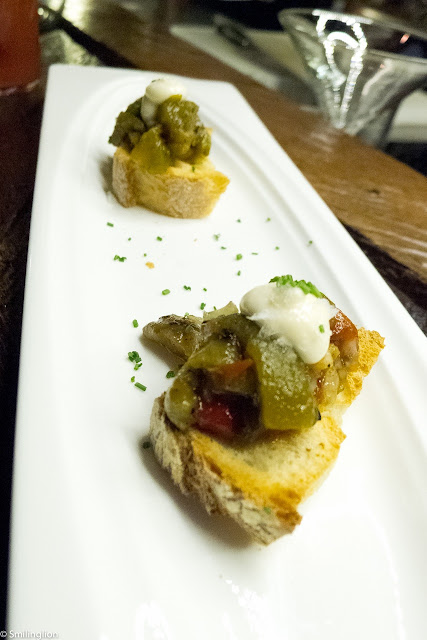 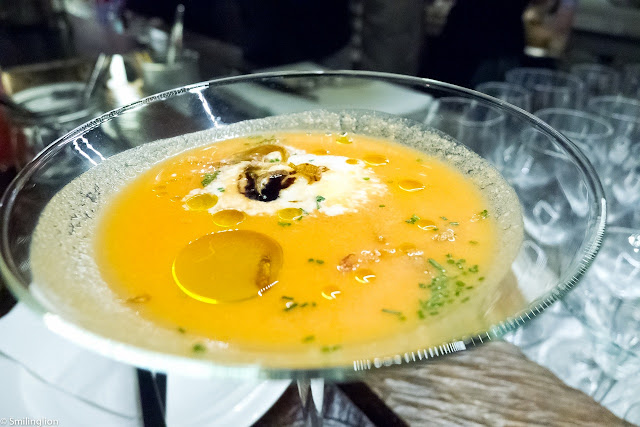 Grilled avocado salad with almond vinaigrette: This was ok only. We were not big fans of having salad at a tapas bar. 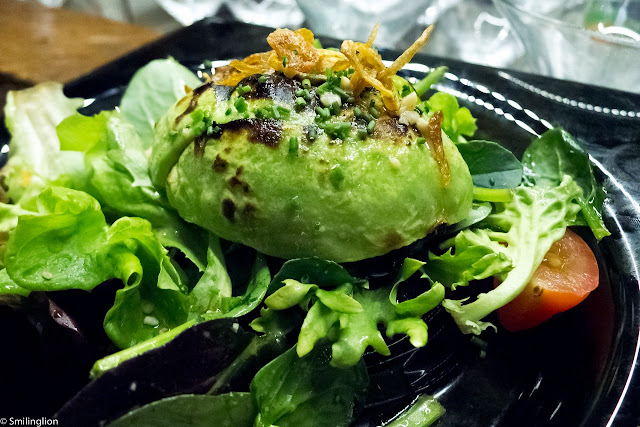 Cod puffs: These were amazing. They were melt-in-your-mouth good and the cod fish was tender and juicy. In my haste to eat them, I scalded my tongue as the cod inside was very hot. 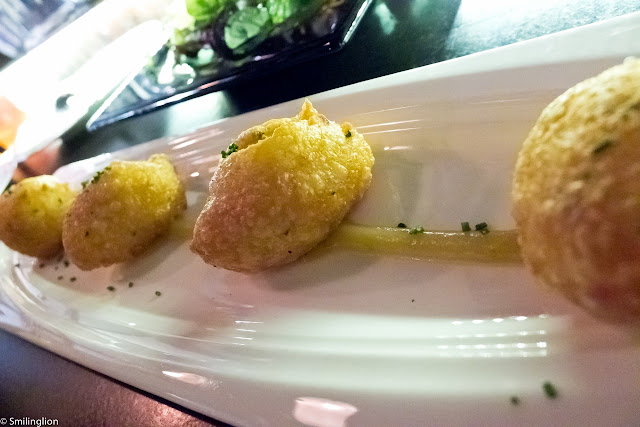 Black Mediterranean rice: Still a classic, still the best we've had in Singapore. The portions this time were reduced from before (price was adjusted as well), which was sensible as it could be quite filling. 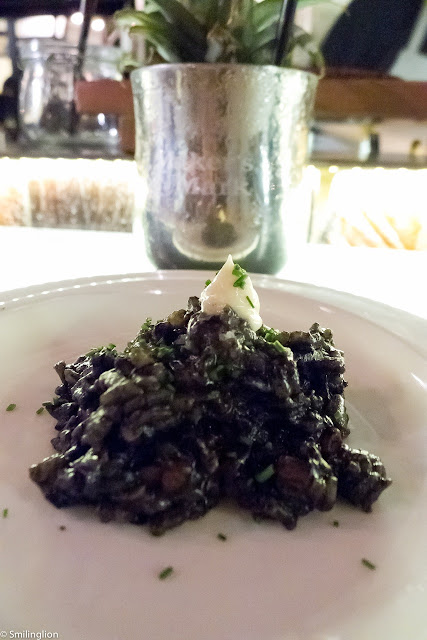 Dada croquettes: Came close to the cod puffs as the best new dish we've tasted. They were very nicely breaded without being too oily. Perfect tapas bar food as you can just pick them up with your fingers and eat them standing up with your drink in the other hand. 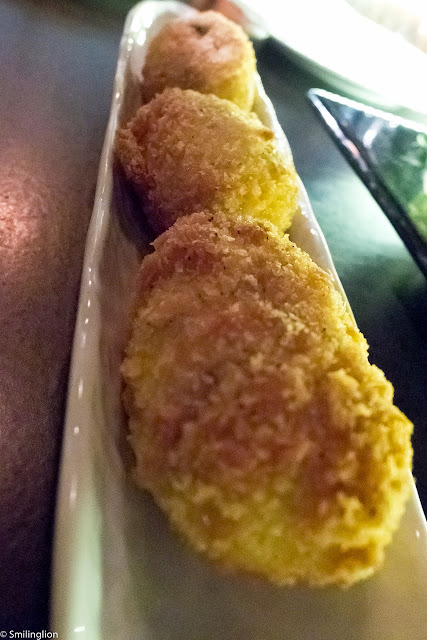 Grilled octopus a la gallega: This was a nice change from our usual favourite, the mini squid, and was as good. Very simply marinated, what made it special was the smoky taste brought about by the Josper oven. 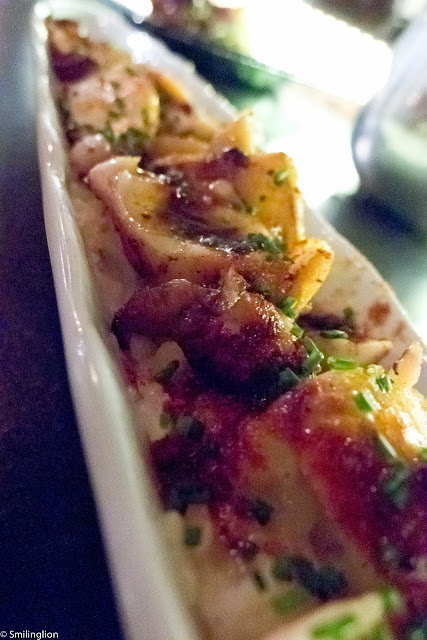 Josper beef: Another stalwart of the original menu, this had also been scaled down and the quality of beef used improved. We really enjoyed this (and ordered a second portion). 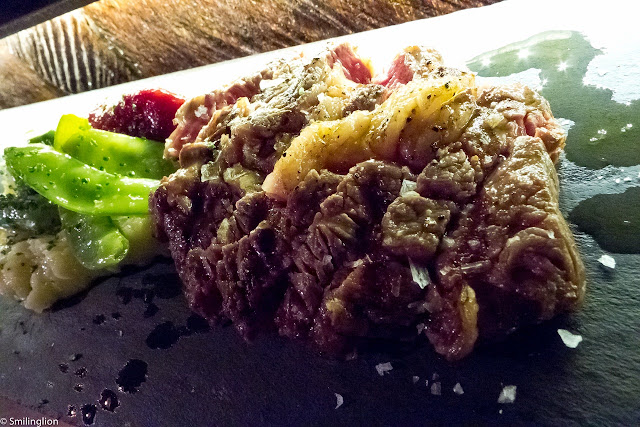 Grilled seabass "a la donostiarra": A good alternative for the non-red-meat eaters, this was also very simply but well cooked. 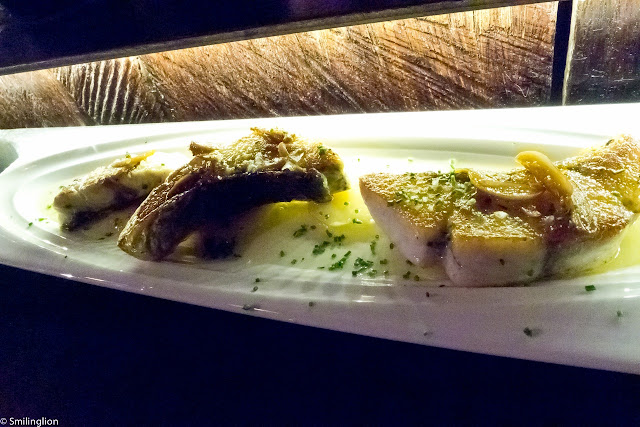 Yoghurt mousse with mango, lime and basil chutney: Despite the top billing of the soufflé (which we had the last time and enjoyed), we tried something different this time. This turned out to be a very good dessert, especially after a heavy meal of food and alcohol. 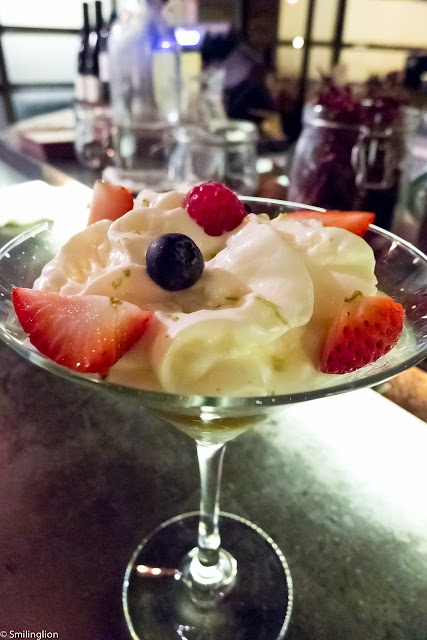 It was appropriate for us to end a very good meal with another cocktail each (a vodka sour and orange peel rum on the rocks). 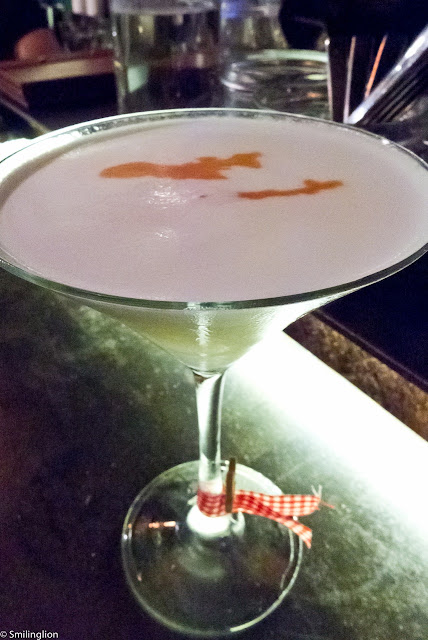 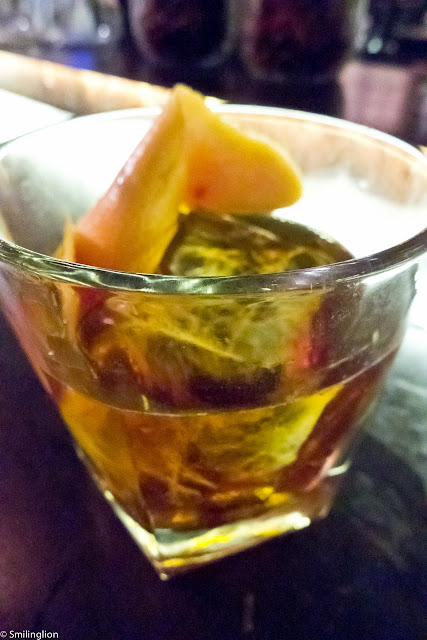 Final Thoughts: Our recent meals here have seen the development of the bar/restaurant from a slightly awkward startup with teething problems into a slicker operation, although at times during peak hours service gets shaky and the food may take a while (there's only one Josper oven so they have physical limitations on how many different tapas they can prepare at any one time). The food here continues to be great and the vibe highly enjoyable. We feel that it has found a winning formula of cooking very simple food in a very uncomplicated and authentic manner which is accessible to all.

Update: We were here again in early September and there have been recent changes. The menu was upgraded from the usual ratty piece of paper (which in itself had its charms), the old mixologist left and has been replaced by a new one and the food selection was more extensive (we liked the addition of the Josper suckling pig). We'll eat anything Chef Manel puts in front of us so our regard for the food here remains high, although this time we no longer had any issues with reservations and service.
Posted by Smiling Lion