Borgo Antico is a 1-Michelin star Italian restaurant just off the small town in Barolo in Piedmont, which can only be reached by way of a long dirt road off the main road. GPS didn't work well here and we had to be alert to look for the restaurant sign to turn off the main road. The restaurant takes up a 2-storey villa in which the dining area is situated on the second floor with a veranda which overlooks the vineyards in the valley (which are not visible at night, but would, as we can imagine, be quite a view in the day).

The dining area was well-lit and had a modern classic feel about it. Despite its rather chic interior, the chef Massimo Camia and his wife Luciana were very warm and hospitable, and frequently came to our table to talk to us and ensure that everything was fine. 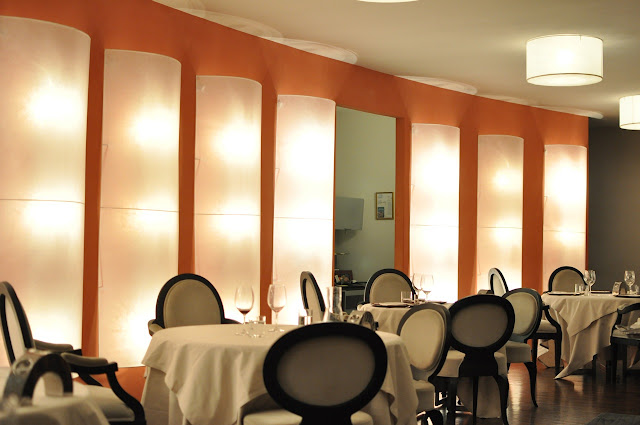 The restaurant had a very impressive winelist, with Barolos naturally dominating the list. We opted for the 2004 La Spinetta Campe Barolo, which was a stunning wine. Amuse bouche was a grilled anchovy and a foie gras jelly, which were a nice start to the meal. 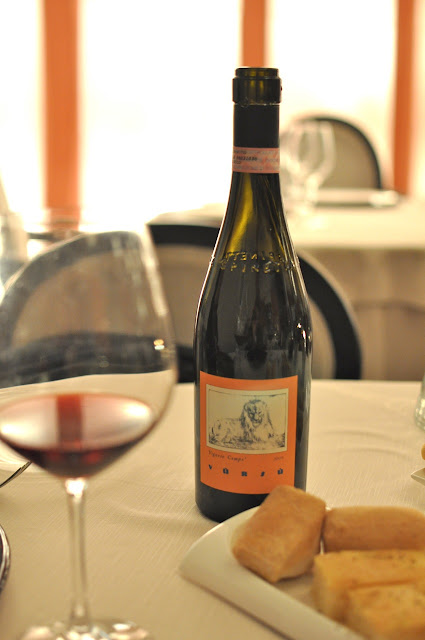 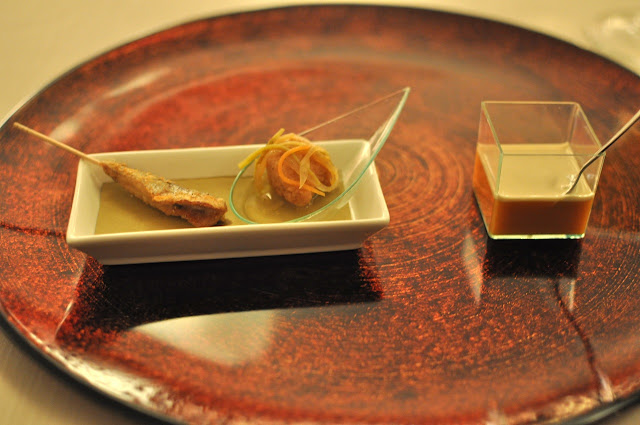 The meal we were to have was very traditionally prepared and would leave us with a lasting memory of our dining experience in Piedmont (as this was our last night here). We started with a potato soup with meat balls, followed by a light but delicious sliced veal with olive oil. This dish would have otherwise come with the usual tonnato, but in this case, the lack of the tuna sauce served to highlight the freshness of the veal. 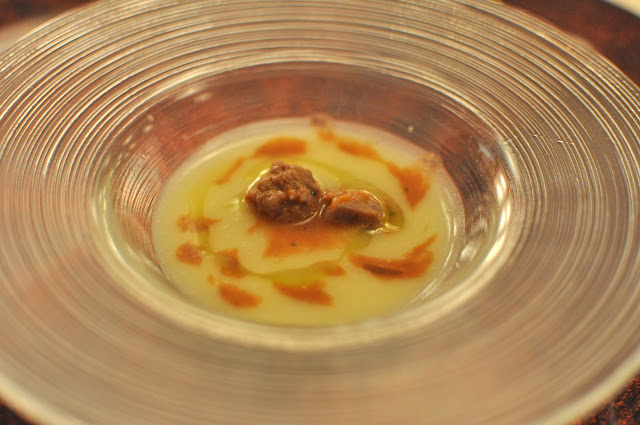 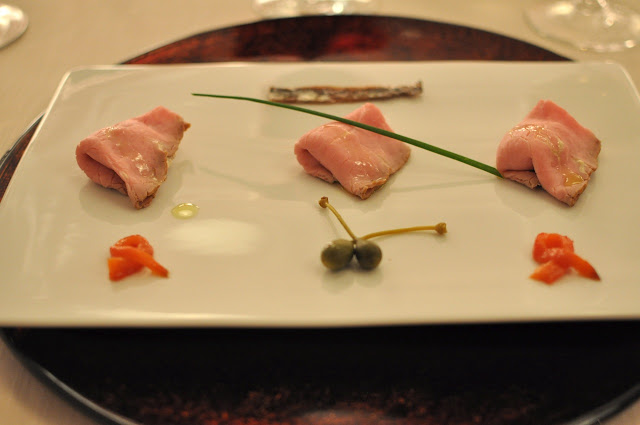 The one truffle dish we opted for in the menu was the poached egg with bacon and white truffles, which was exquisite, especially when Signora Luciana was very generous with the white truffle shavings. This was followed by the classic plin in butter stuffed with sheep's milk ricotta (not too big a portion this time unlike the nightmare of a few nights ago). 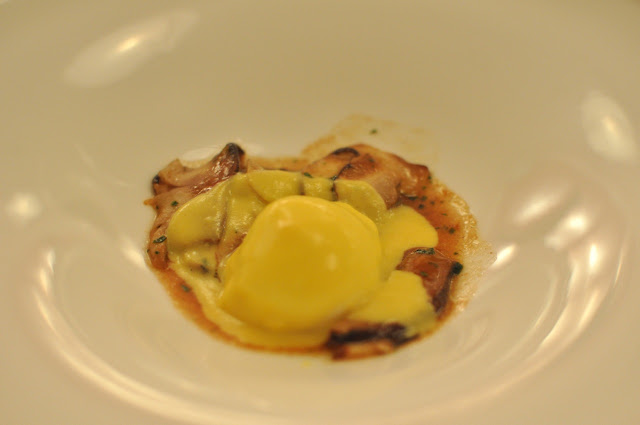 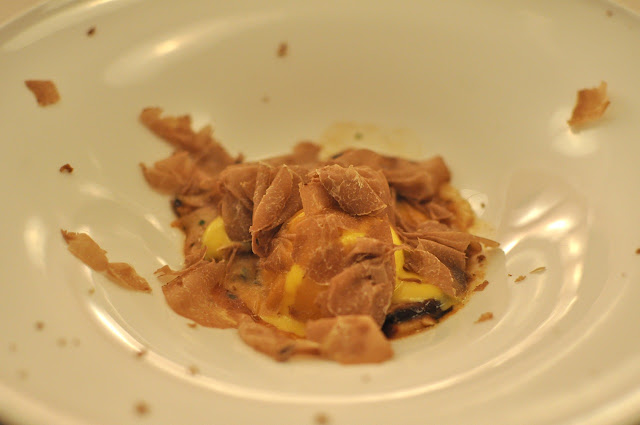 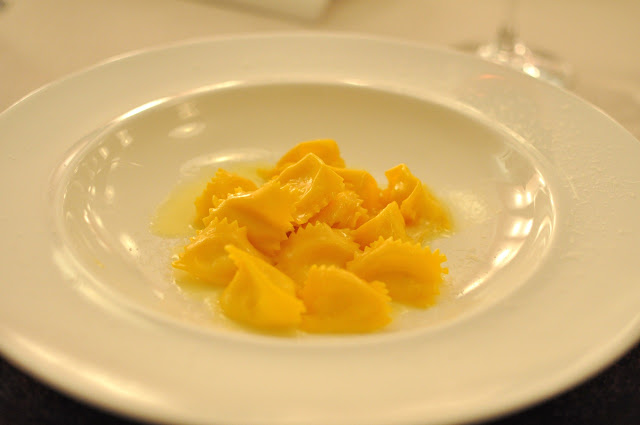 Main course was a lamb rump with barolo redux on a bed of mash which was very good. But the highlight of dinner was the hazelnut tart. This was made in the same way as a warm chocolate cake but was all hazelnut, and it was an excellent dessert. 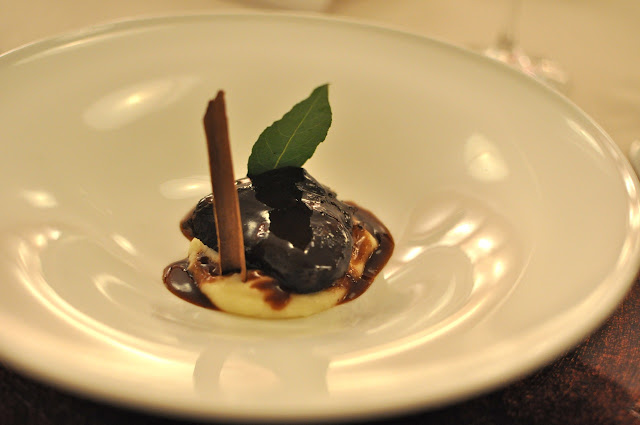 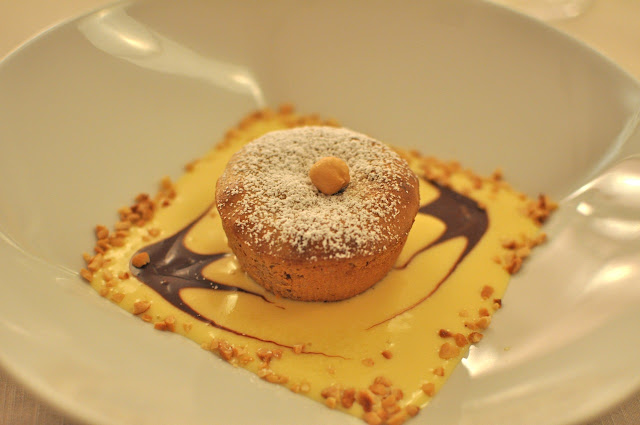 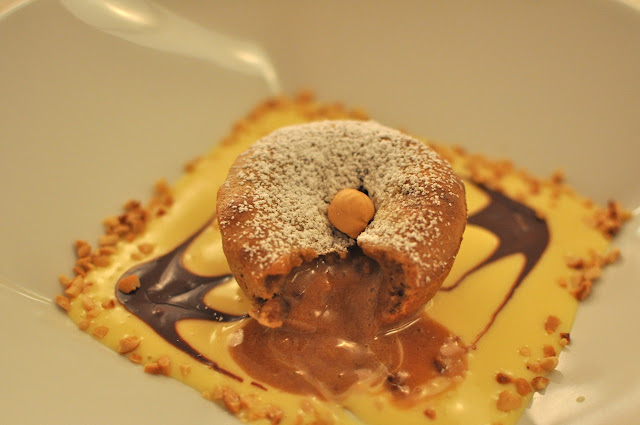 We ended the meal with the customary espresso and petit four, and despite this being the end of our 12-night trip of non-stop eating in Italy, was a fitting end to a great gastronomic adventure. 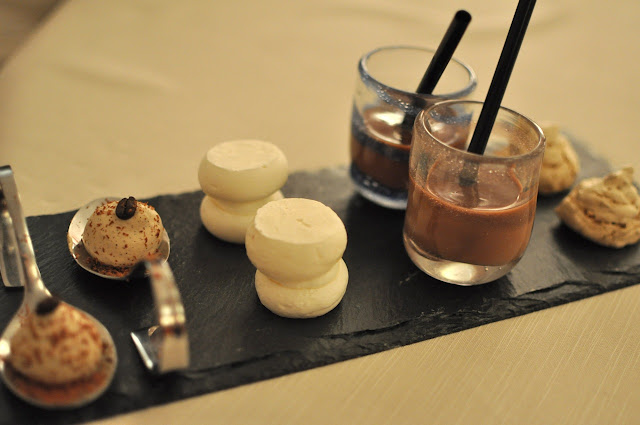 Food: Very technically proficient, food was traditionally prepared and very reasonably priced. The hazelnut tart was the best ever
Wines: Very good wine list with a strong emphasis on barolos (which make sense given its location). The sommelier was very friendly and helpful
Ambience: A modern dining room with a veranda which will be lovely to dine at in the summer
Service: Staff was amicable and professional