Il Ghiottone is an Italian restaurant located in the East of Central Kyoto, near some temples. It was quite difficult to find and our taxi driver could not locate it, so he dropped us along the main road. We called the restaurant and wandered around for almost an hour before finding the general vicinity of the restaurant, following which we called the restaurant to get someone to come out to get us. As it turns out, it was tucked in a quiet corner which we had walked past twice while looking for it. The restaurant is set in a stand-alone house, and has a modern feel to it. We had received rave reviews about it and was looking forward to dinner.

However, the dinner which transpired was quite disappointing. The many of the food creations were not well thought through and execution found wanting. We started with an uni on egg dish, neither of which went well together. This was followed by lobster on beetroot which looked nice on the plate but tasted ordinary at best. 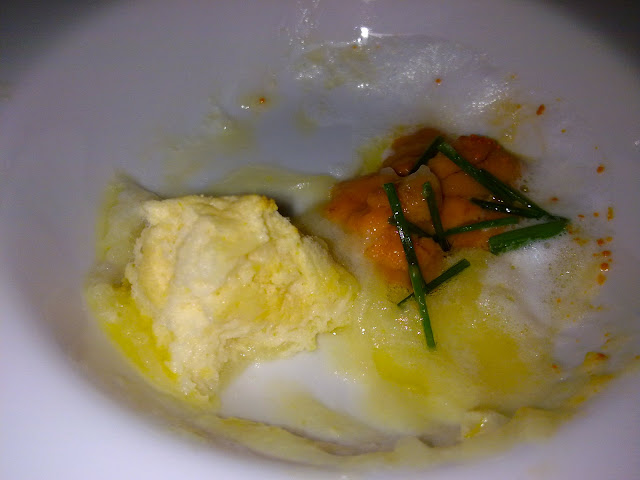 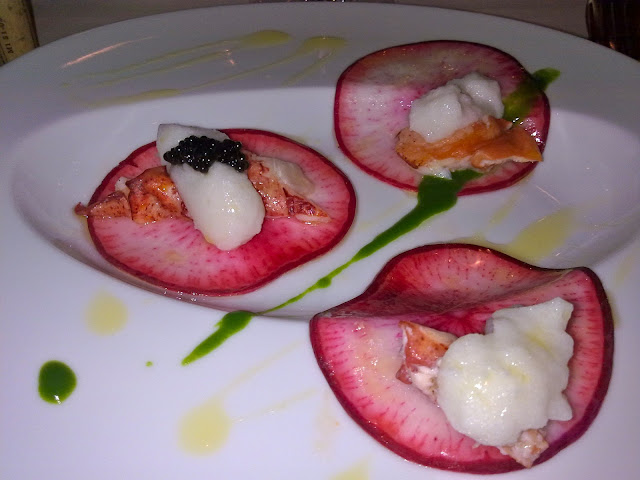 Then came the salad with toro sashimi covered in a foam of sorts. The avocado did nothing for the toro and the foam was pointless. The toro was fresh and I loved it, but that was the only thing which carried the dish. After that was a homemade crabmeat pasta, which was quite good, as the pasta was well crafted and fresh. 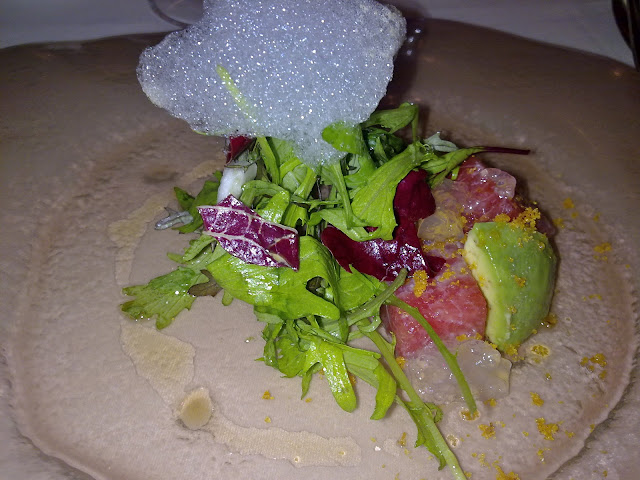 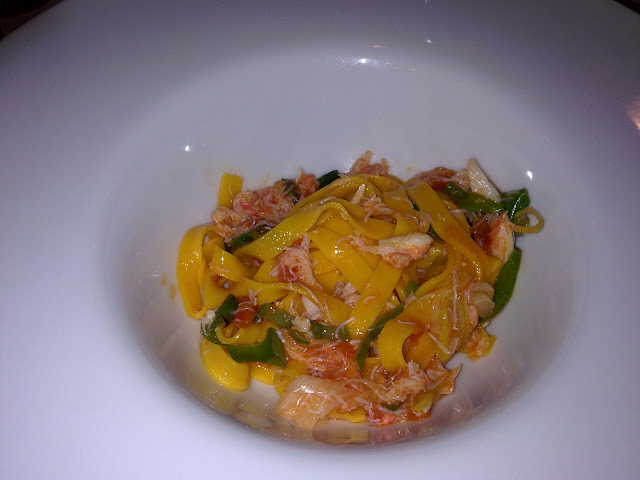 What really puzzled us was the next dish: an apple strudel and apple tart. This seemed really inappropriate given that we were half way through our meal and they were serving dessert before the main course. Fortunately, the evening was salvaged somewhat by a very nicely seared wagyu rib-eye on a bed of potato gratin and vegetables. The beef was cooked to perfection. 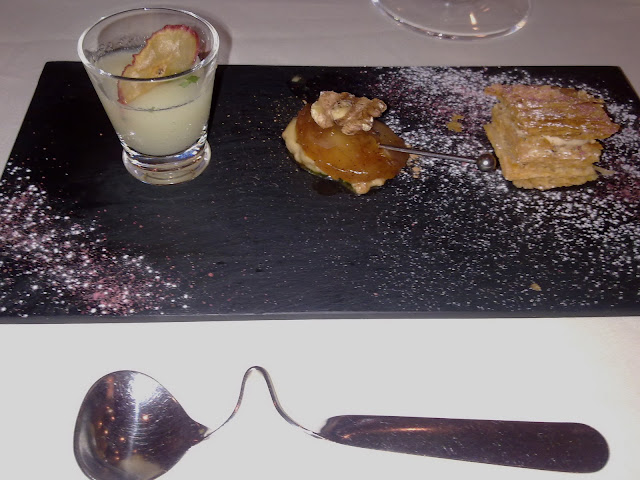 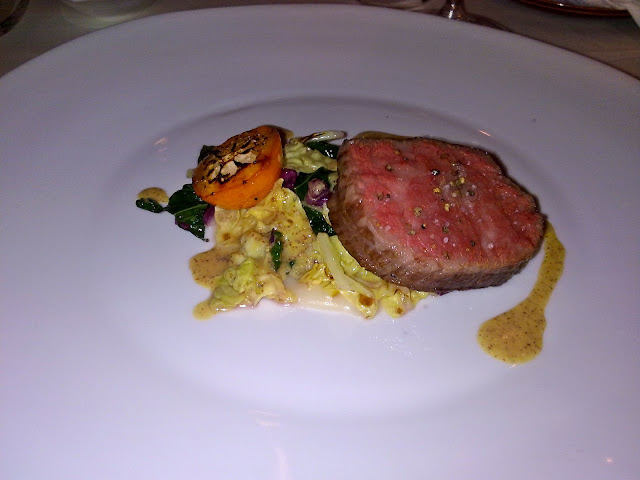 Dessert and it was back to mediocrity again. An regular sorbet was followed by a warm chocolate cake with ice-cream (which was starting the melt by the time we were served). 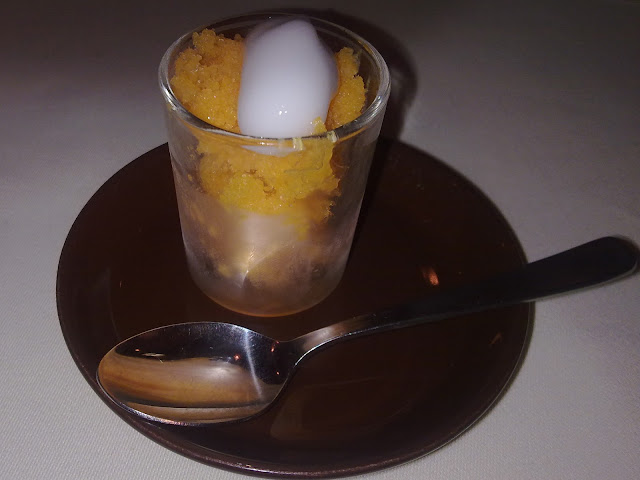 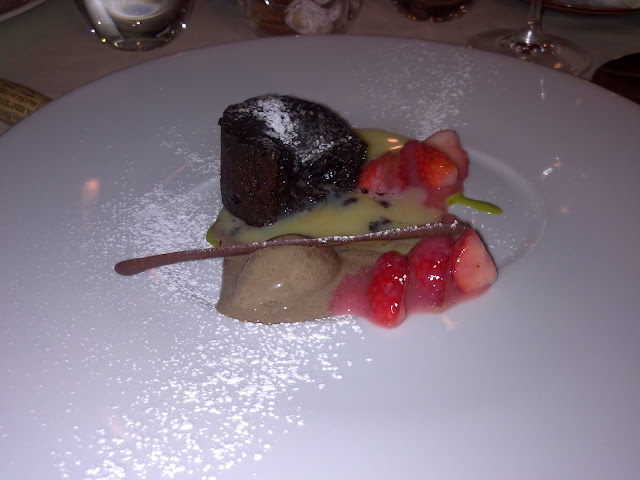 In conclusion, we were disappointed by our dinner at Il Ghiottone because it had come with such good reviews. Moreover, we had come to expect much more from a restaurant which had set its prices in line with a 1 or 2-Michelin star restaurant but delivered an experience no where near that. The attempted marriage between Japanese ingredients and Italian cooking did not come off at all and the kitchen just felt like it was trying too hard to impress with fancy ingredients.

Food: It was a very expensive restaurant for what it was, and the food can clearly improve
Wines: The wine list was quite sparse and very expensive. We got by with champagne and wines by the glass
Ambience: Decor is modern and tables are nicely spaced. We spotted several couples on a date, which makes this, I guess, a good location for a date night
Service: A bright spot to our meal. They were very friendly and professional, to the extent of sending someone out onto the street to look for us when we got lost trying to get there
Posted by Smiling Lion